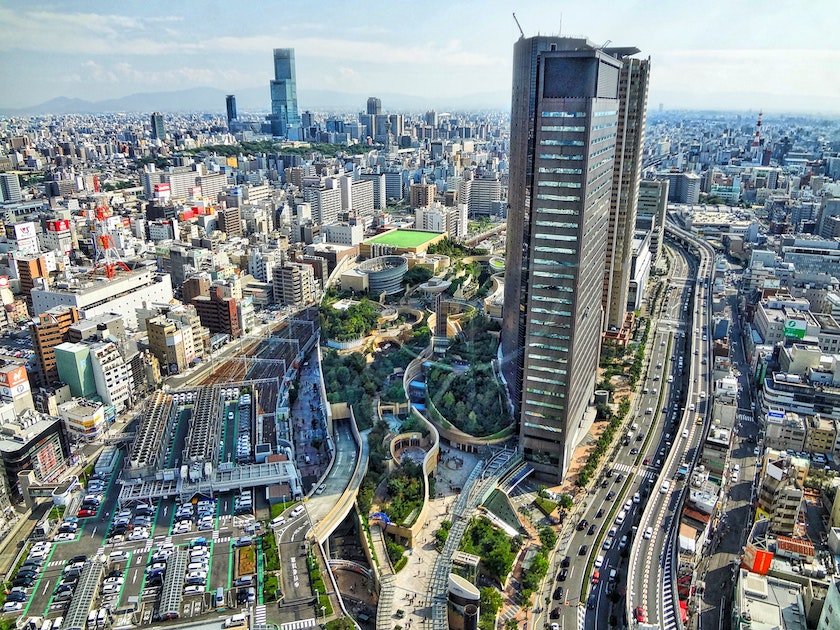 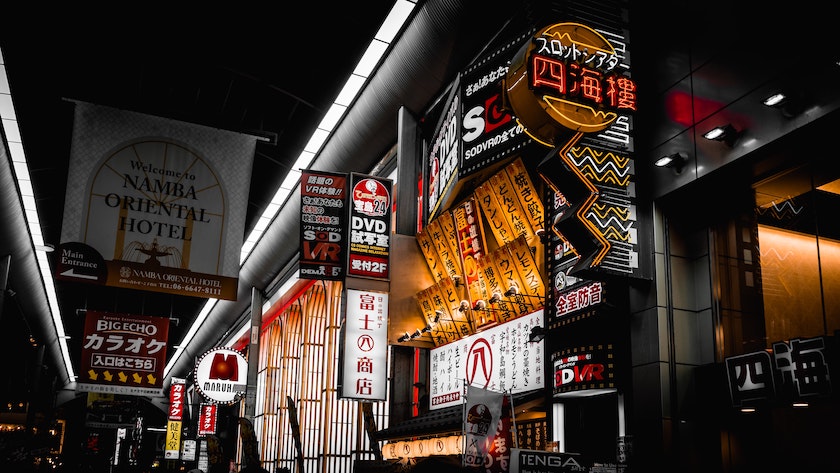 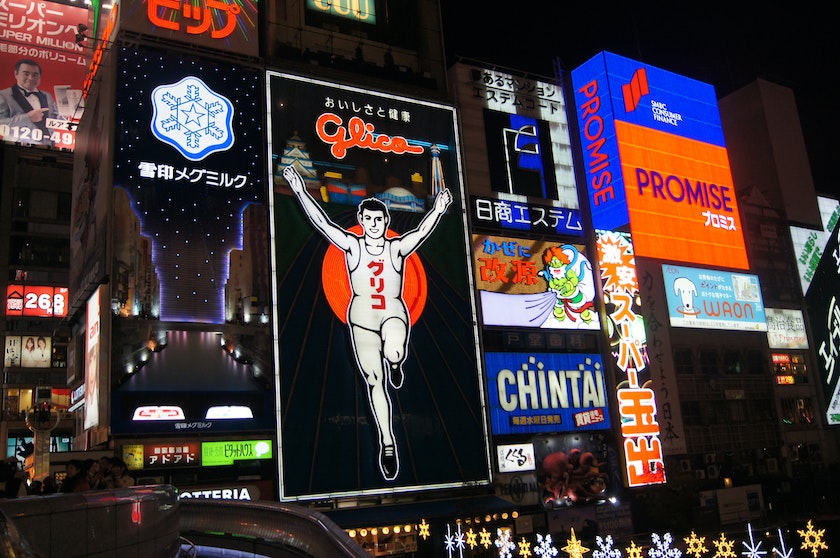 With the world on lockdown and social distancing becoming the new norm, here are 6 to-do things to plan your Japan trip - long term.