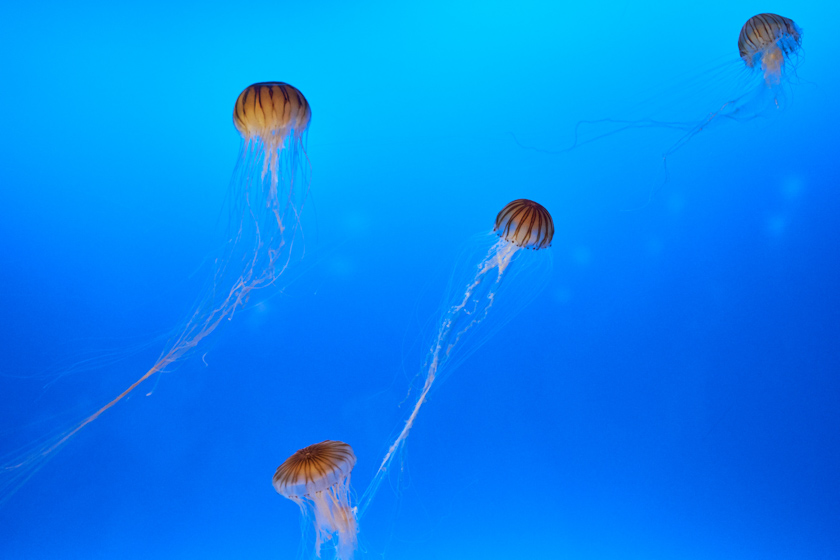 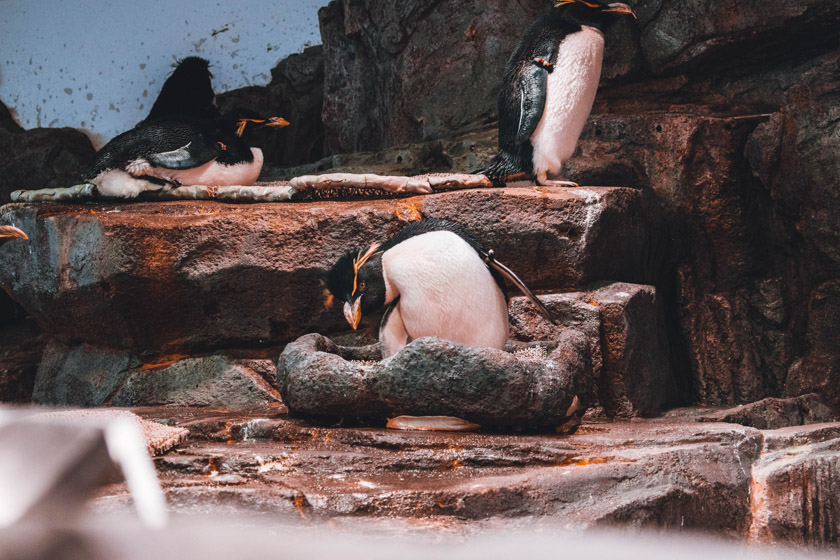 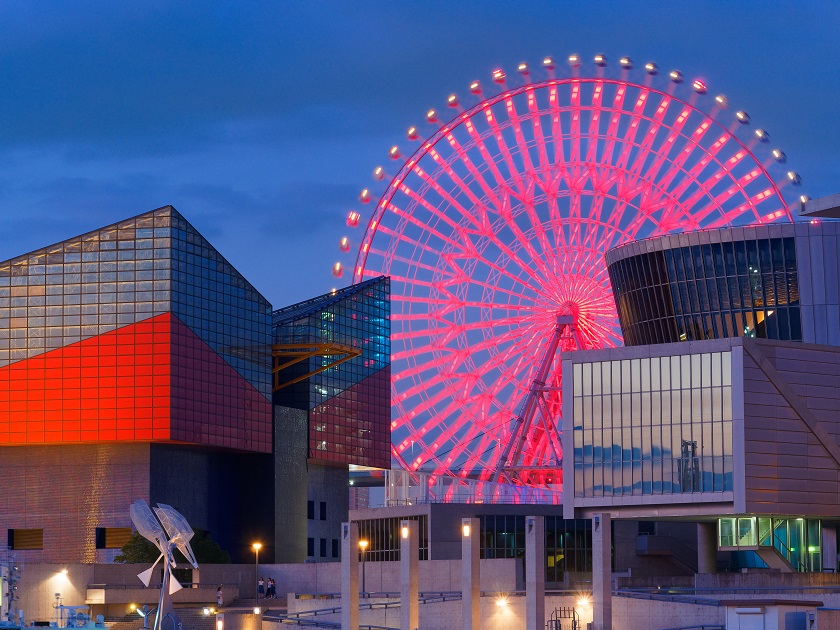 F1 Racing will return to Japan’s legendary Suzuka circuit in 2023 and we have everything you need to know.