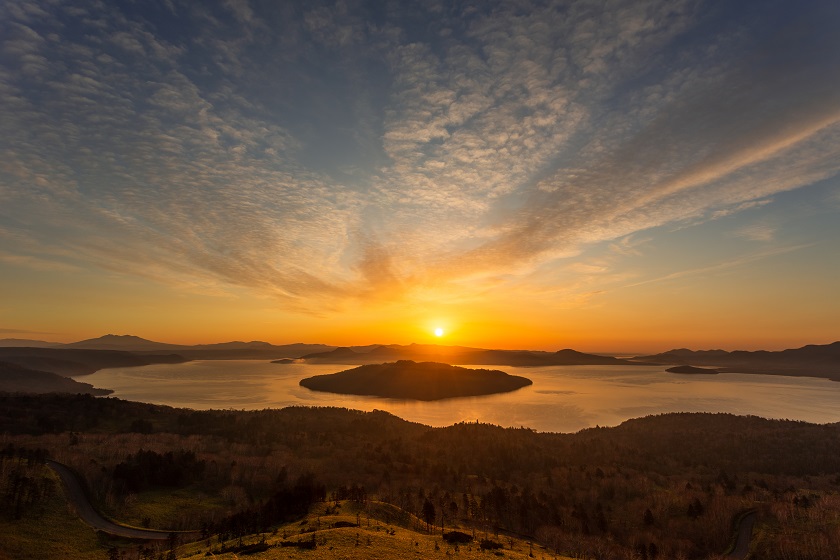 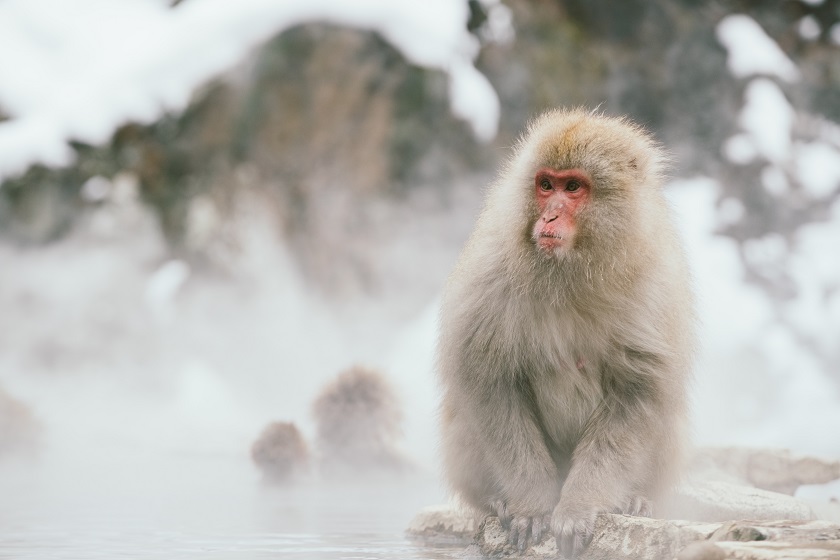 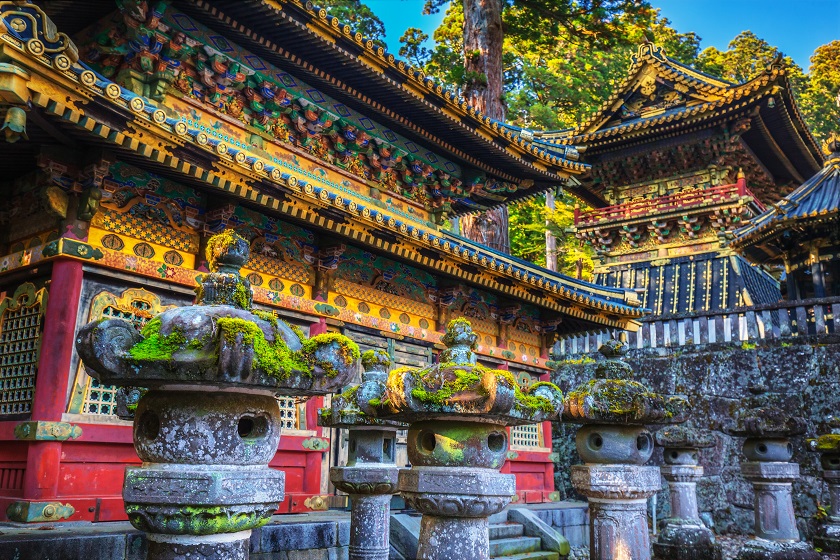 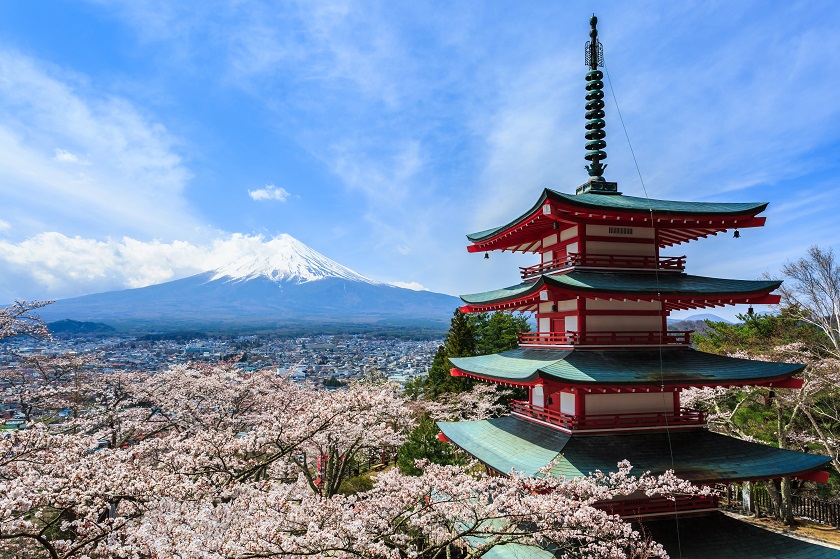 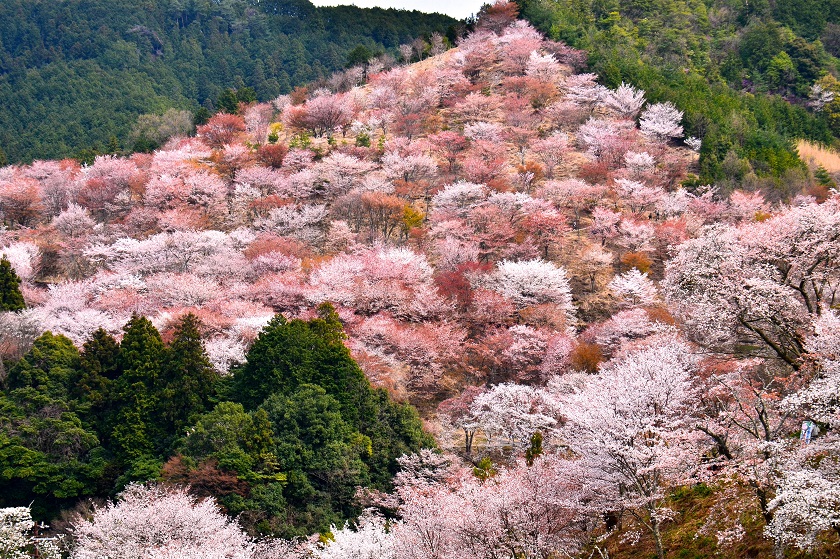 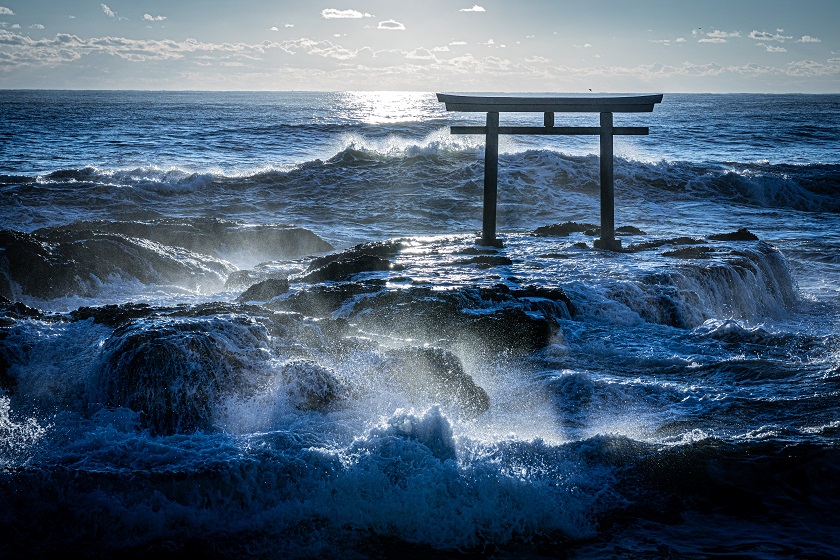 Nestled between Kyoto and Nara, travellers visit Uji for three main things: World Heritage sites, its green tea and its connetion to The Tale of Genji.

Osaka Aquarium Kaiyukan is one of the best aquariums in Japan, dazzling guests with 30,000 marine animals from across the Pacific Rim.

Japan Currency | What Is The Currency Of Japan

You will be using the yen (¥) during your travels in Japan. It will be critical to know how much your yen is worth, how to get it, and how exchanging yen works.