Is there anything more exciting than getting ready for your first Japan trip? You’re getting ready to finally visit a country that you’ve heard so much about over the years. But like any new destination, there are things you really should know before you go. You may not even know that you don’t know them. Rather than telling you exactly what to do in Japan, this article will help you navigate the experience of your first time in Japan. Here are some things you might not know about Japan that will help you make the most of your visit.

Table of contents:
1. Travel Beyond Tokyo
2. Respect the Local Culture
3. Find the Right Rail Pass for You
4. Manage the Language Barrier
5. Have Plenty of Cash on You
6. Get Yourself a Pocket Wi-Fi
7. Stay at a Ryokan
8. Use a Luggage Transport Service
9. Make Reservations for Restaurants
10. Take Your Trash With You 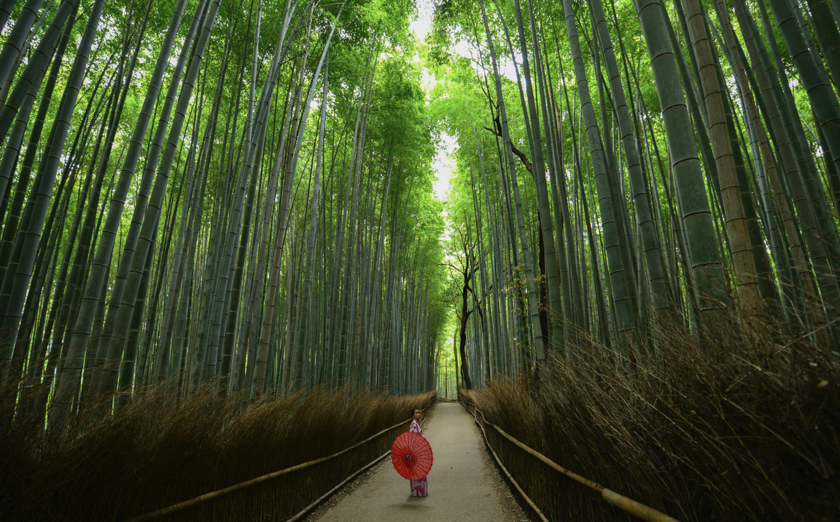 With it being your first time in Japan, chances are you’re going to want to visit the mighty capital city of Tokyo. It may be the most famous place in Japan, but don’t make the mistake of thinking that it’s the only place to go. You may have heard of other big cities like Osaka and Kyoto, but lesser-known destinations like Nagano and Yokohama are also well worth your time. We haven’t even mentioned all of Japan’s great parks and outdoor destinations either.

No matter which country you visit, you should try your best to respect that country and follow local manners and etiquette. Japan is no different, so do your best to learn about Japanese customs to avoid being rude and causing offence. Some basics to know include:


3. Find the Right Rail Pass for You

One of the most common pieces of advice for a first trip to Japan is purchase a Japan Rail Pass. Purchasing one of these rail passes, you can travel on participating trains, bullet trains, buses and even some ferries, as much as you want. A JR Pass can be an excellent way to save money on traveling about Japan, but it’s always best to do research to see what type of pass is the best value for your trip. That’s because, while there are Japan-wide rail passes, there are also regional passes that might better suit your needs.

Unless you already speak decent Japanese, you may be worried about dealing with the language barrier. While you will find it useful to try learning a little Japanese, it’s not strictly necessary for tourists. In larger cities, you’ll find many Japanese people speak quite good English, although they will probably be modest about their fluency. To make life easier, have the Japanese dictionary in Google Translate downloaded for offline use or write down place names in Japanese to show people where you want to go.

5. Have Plenty of Cash on You

While Japan is definitely seen as a modern country, one modern Western practice that has yet to take hold is the ability to pay for everything with a credit or debit card. Japan is still very much a cash-based society, so you’ll definitely need plenty on hand. The next challenge is getting money out, as only ATMs at certain places such as post offices and convenience stores like 7-Eleven accept foreign cards.

6. Get Yourself a Pocket Wi-Fi

Has there ever been a better travel tool than the Internet? From looking at maps to checking the opening hours of attractions and much more, being able to look things up while you’re out and about is super useful. Since data roaming charges are rarely good, you’re going to need solve your connectivity dilemma. One of the easiest solutions is to get a Pocket Wi-Fi, a little device that will provide unlimited Internet wherever you go. 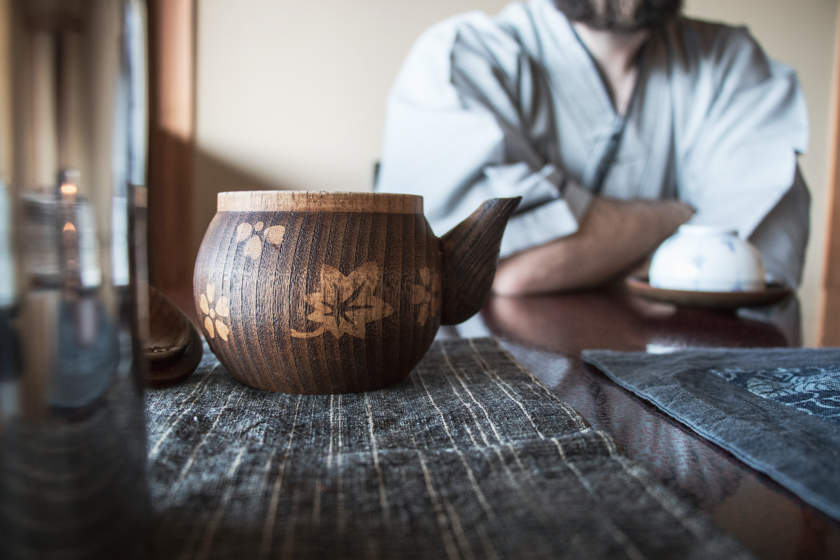 A great way to make your first Japan trip feel special is to include an experience that you could only find in Japan. While there are many exclusively Japanese cultural experiences that you could pick, staying at a ryokan is definitely one of the best. These traditional inns can be found across Japan and embody long-standing parts of Japanese culture. Guests in a ryokan get to stay in traditional rooms, eat authentic regional cuisine and best of all, bathe in typical hot spring baths known as onsen.

8. Use a Luggage Transport Service

Convenience is a big part of modern Japanese culture and one service that will make travelers’ lives easier is a luggage transport service. Commonly known as Takuhaibin, they are certain type of delivery service that transport all sorts of items with next-day delivery. Why this is useful is that they are able to transport luggage for travellers at an affordable rate. In the right circumstances it can sure beat trying to lug a big suitcase on busy trains. 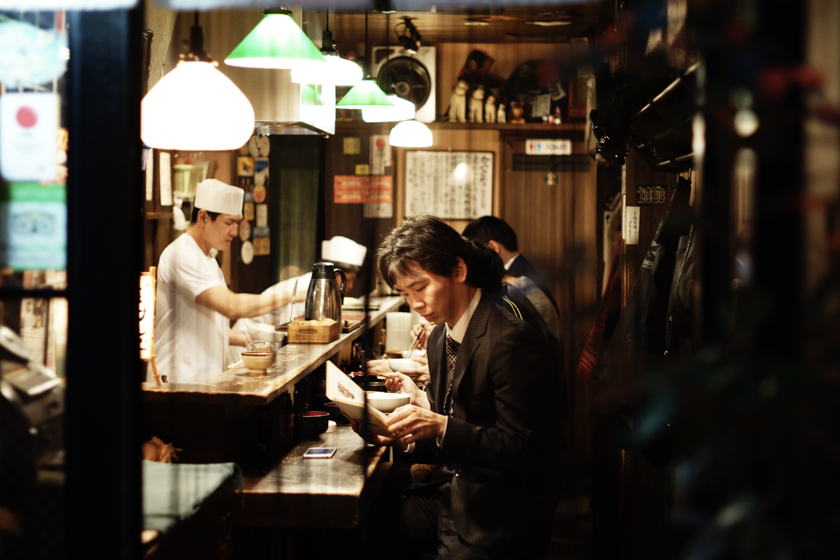 Foodies will have a great time in Japan exploring the depths of Japanese cuisine. One challenge they may encounter though is actually getting a seat at some of Japan’s best restaurants. While traditional pubs known as izakaya are famous for having limited seating – we’re talking just a few tables – many of the best restaurants are equally small. It’s common to see long lines of people outside the trendiest restaurants. Making reservations is then the recommended approach, either through your hotel concierge or dedicated reservation websites like Pocket Concierge.

10. Take Your Trash With You

It probably won’t come as a surprise that Japan is typically a very clean country, but what may surprise you is the total lack of trash cans anywhere in public. Partly this is to do with Japan’s approach to waste, but it actually mostly stems from an anti-terrorism measure introduced in 1995. If you have trash you want to get rid of, take it with you back to your hotel or find the nearest convenience store as they have bins there.