There are few absolutes in life, but if you love trains, surely there is no better place in the whole world for you to visit than Japan. The country’s domestic rail system is world-famous and its amazing trains are world-renowned for their exceptional quality, ingenuity and efficiency. Of course, they are more than just technological marvels – they are beautiful, charming and in some cases nostalgic and completely unique. And it’s not just international visitors who love Japanese trains, Japan is a nation of train lovers (they geek out for their own trains more than anyone!) so if they are your passion too you will feel right at home. Using your JR Pass for unlimited train travel, you’ll be able… From unmissable train stations to the most spectacular rail journeys (and of course, spotting your favourite trains along the way), a trainspotting tour of Japan will be a once in a lifetime holiday for train lovers. 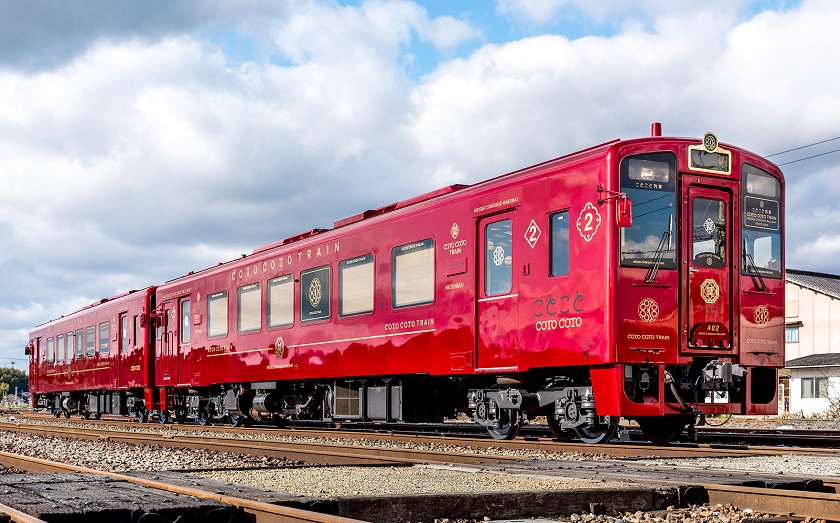 A Brief History of Japanese Railways

The story of Japan’s trains began in the late 1800s after the country ended its self-imposed 250-year isolation from the world. Eager to catch up with the West, Japan launched into a period of rapid modernisation which included a new and passionate interest in building railways across the country. After witnessing a demonstration of a train known as the ‘Iron Duke’, the Japanese government decided to build a railway from the new capital of Tokyo to the busy port of Yokohama. This line was opened in 1871, and over the next two decades the network rapidly expanded across Japan, until the system was nationalised in 1906. After this, Japan began to build its own locomotives rather than importing them. Sadly, the devastation of the Second World War brought the country’s progress to a sudden halt and in many ways the real story of the nation’s rail network begins post-1945.

Following the war, Japan’s rail network was rebuilt under the control of Japan National Railways (JNR) and over the next 20 years, new trains, including limited expresses and night trains, and new routes were introduced as well as a programme of electrification. However, it was the 1964 Tokyo Olympics that proved the catalyst for Japan’s revolution in rail travel that would see it become a world-leader in trains with the opening of the Shinkansen – the world’s first high speed train to coincide with the games. This ‘bullet train’ became synonymous with Japan and ushered in a golden age for the country’s trains over the course of the next decade. Today the Shinkansen carries more than 150 million passengers every year. 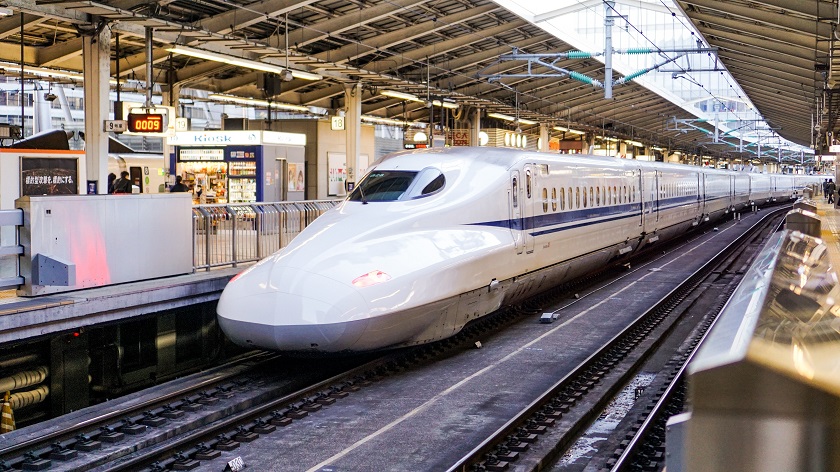 Japan has continued to build on its legacy with new innovations and achievements year after year. These included the world’s longest undersea train tunnel (until 2016) and the world’s first maglev (magnetic levitation) metro train. The country’s trains are not just futuristic and technical marvels however, there are also hundreds of beautifully designed vintage trains, as well as quirky and colourfully decorated carriages that look like something out of Studio Ghibli (not to mention Hello Kitty and Pokémon trains!). 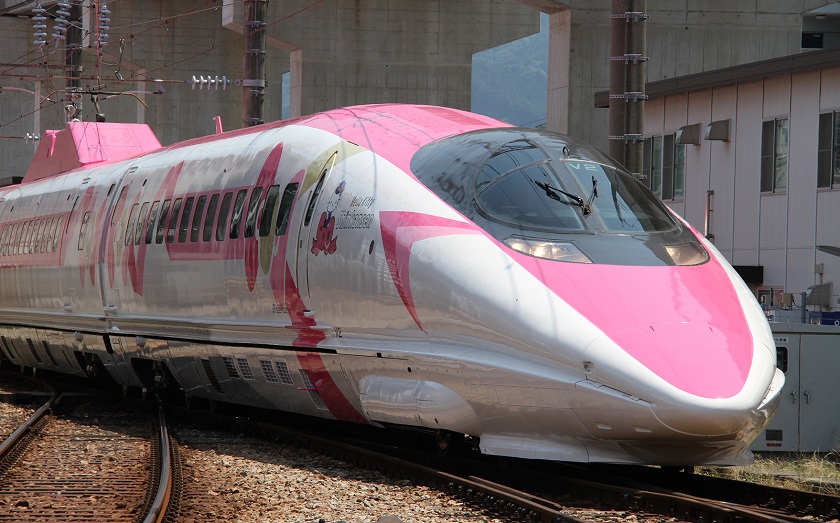 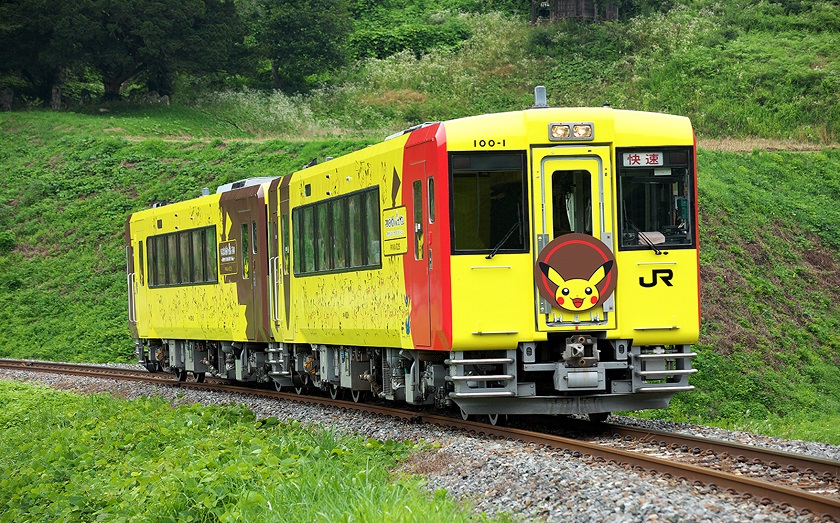 Japan’s trains have the unique ability to transport to you both the future and the past! For a wonderful gallery of train carriage photographs visit Japan National Tourism Organisation’s page on scenic railways.

Japan: A country of train lovers

Japan loves trains. It loves them so much it doesn’t just have one word for its trainspotters, but dozens. The general word for trainspotters or people who take photos of trains is tori-tetsu. However, this being Japan there are also nori-tetsu (people who love train journeys), eki-tetsu (those who love train stations), oto-tetsu (trainspotters who record the sound of trains), sharyo-tetsu (lovers of train design), yomi-tetsu (those who love reading about trains) and even ekiben-tetsu (fans of the bento lunch boxes sold at train stations). Needless to say, if you love trains, railway journeys and train stations, you’ve come to the right country.

From huge and futuristic architectural wonders, to more traditional and nostalgic train stations, to picturesque and unique railway stops, Japan has a train station for every inclination. And with your JRail Pass for unlimited travel you will be able to visit as many as you want. We’ve put together a selection of stations from across Japan that are worth seeking out during your visit to the country:

Japan’s beautiful, diverse and unique landscape – cities, forests, mountains, volcanoes, hot springs, beaches, lakes and more – mean that no two train journeys are quite the same. The country features some of the world’s greatest train journeys and we’ve put together a small selection below:

For a comprehensive list of scenic railway journeys across Japan check out the official website of the Japan National Tourism Organisation.

Tokyo alone has a lot to offer trainspotters from around the world. Here are a few selected highlights for all tastes:

And remember if you’re travelling around Tokyo itself, don’t forget to invest in a prepaid travel card as well as you JR Pass for getting around the rest of the country.