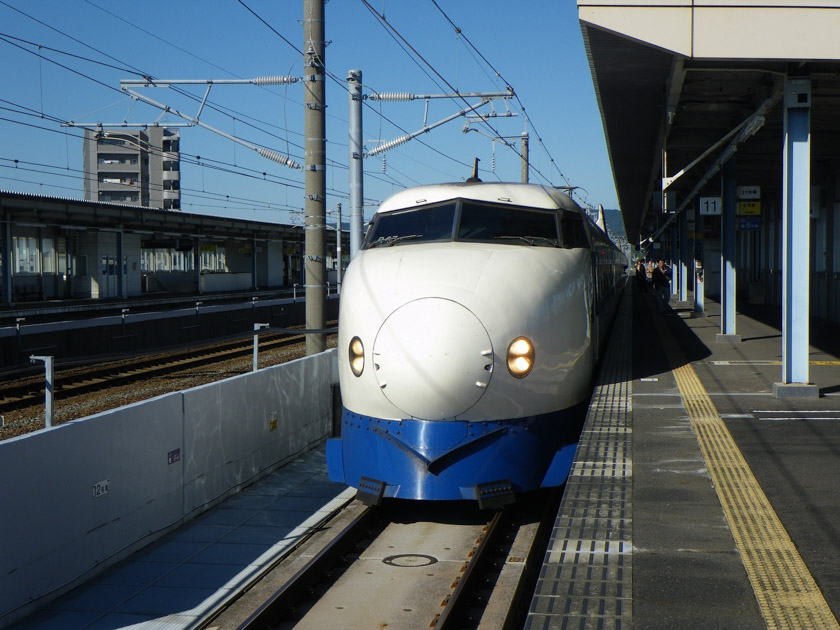 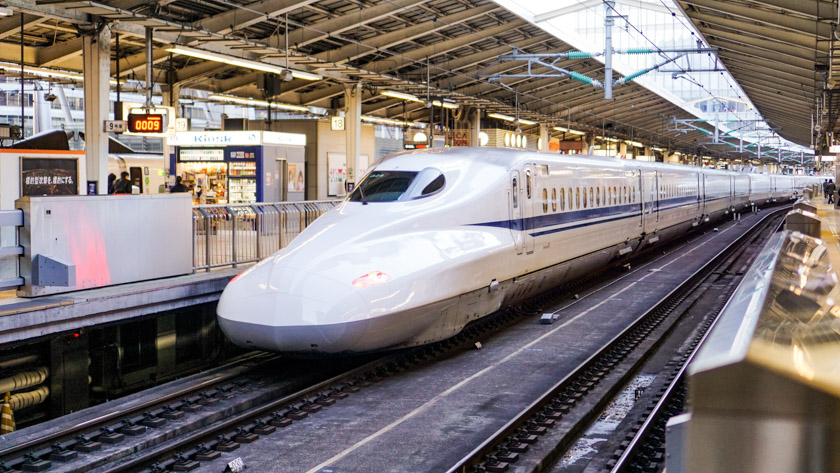 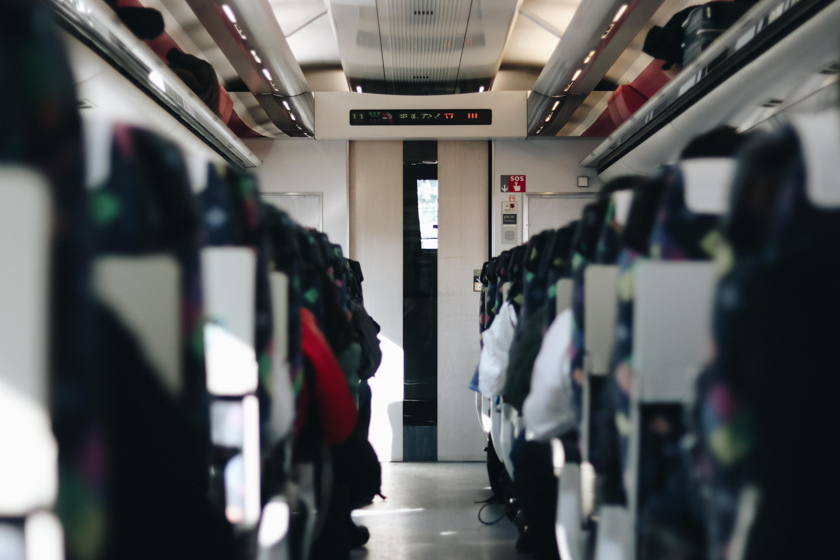 Visit Himeji: learn about the magnificent Himeji Castle and surrounding garden, what to do in Himeji, where to eat and how to get to Himeji using the Japan Rail Pass.

Learn how to activate the JR Pass at Haneda airport, where to exchange the JR Pass, find the JR Ticketing office and how to travel into Tokyo.

How to travel between Narita Airport (NRT) and anywhere in Tokyo. Find out the best transport, schedule and ticket prices.