Met the all brand N700S Shinkansen, the fastest and most modern bullet train by JR-Central. With a top speed of 362 km/h (225mp/h).

Introduction of the N700S Shinkansen

The N700S “Supreme” Shinkansen is the latest 700 series Shinkansen operated by JR Central, running on the Tokaido and Sanyo Shinkansen lines. The train runs at a new top speed of 362 km/h (225mp/h), full active suspension, and an all new ATC braking systems for safety stops during earthquakes and other emergencies. Let’s have a closer look at what the latest technology and improvements are on-board the N700S. 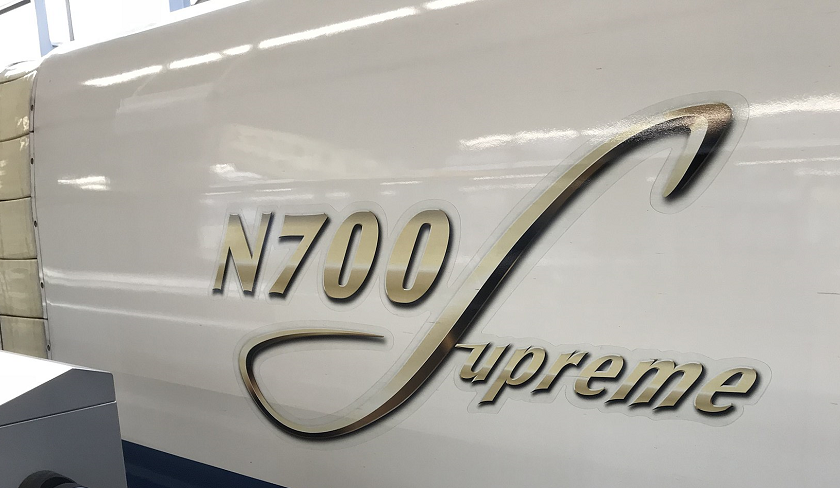 Improvements have been made to train operation, safety and passenger comfort. 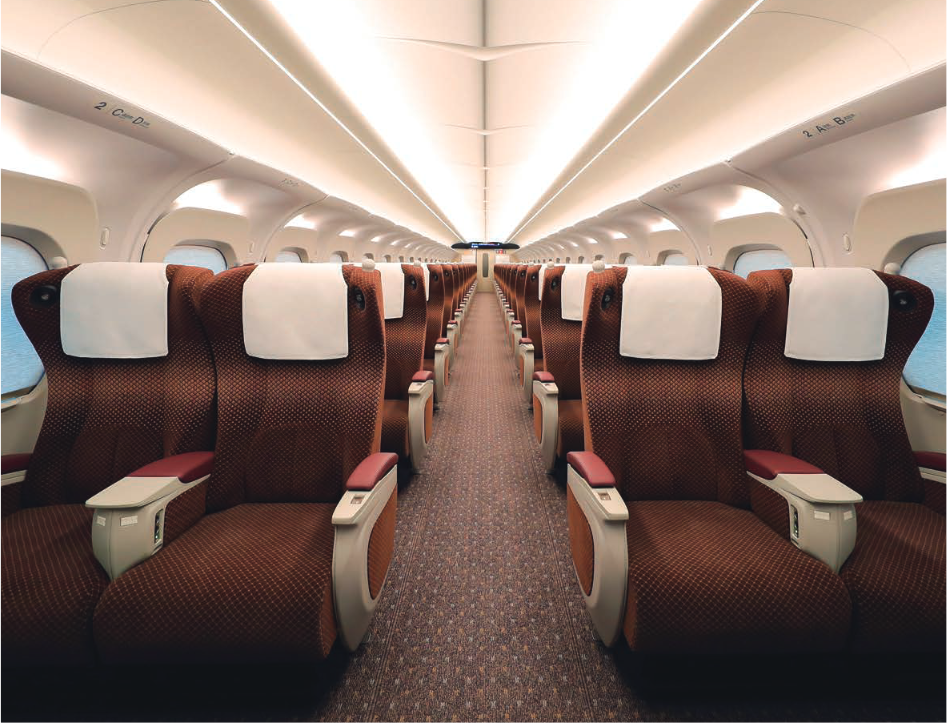 The N700S Shinkansen will be used for Nozomi, Hikari and Kodama services on the between on the Tokaido line (running from Tokyo to Shin-Osaka) and Sanyo line (running from Shin-Osaka to Hakata). This means that the N700S Shinkansen can be used with the Japan Rail Pass. While the Nozomi is not included, the Hikari and Kodama are.

With the introductions of the N700S, older trains will slowly be phased out. However, this will be a gradual process. In case you want to make sure to be on the Supreme, ask a JR Staff member when booking your tickets what train type will be used, and they can book you on the correct train service for any given day.

At the end of April and beginning of May, Japan celebrates four holidays within one week. The week at large is called Golden Week and most of Japan will be enjoying a well deserved holiday.

You may not be able to visit Japan right now, but that doesn’t mean you can’t enjoy two of its most famous exports - Manga and Anime.

With an itinerary fit to burst, what should you do with your luggage if you’re hopping from place to place? Station lockers may be your answer...