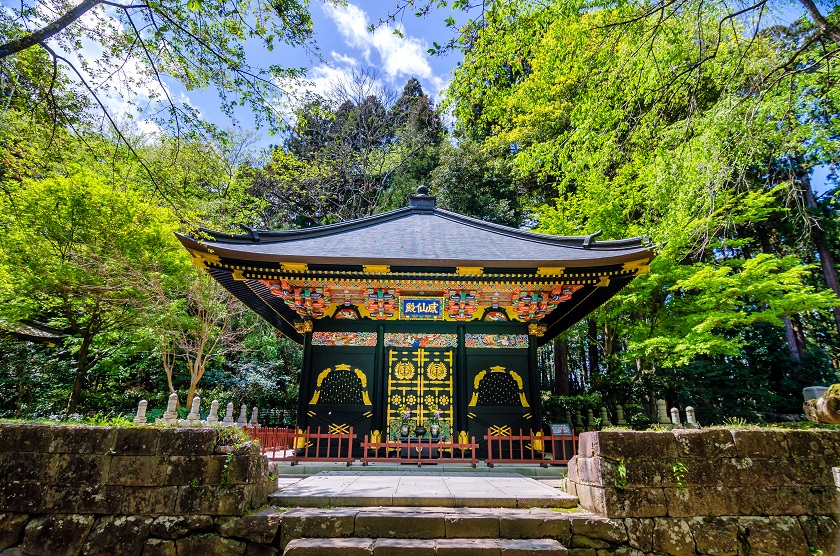 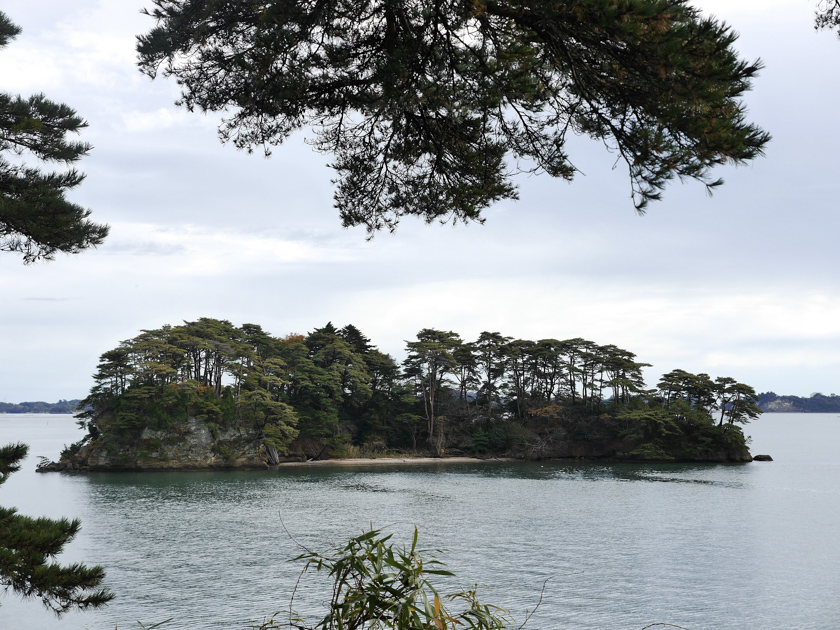 Experience what an old-fashioned onsen town is like with the World Heritage listed Yunotsu Onsen in Shimane Prefecture.

JR-West has a total of 11 regional passes on sale. We’re here to help you find the right JR West Pass for you.