The Wide View Hida train is one of the most scenic train routes in Japan and frequently used to travel to Takayama and the Japanese Alps.

What is the Wide View Hida express train?

The Wide View Hida train is a limited express service operated by JR-Central between Nagoya – Takayama and Toyama. A limited number of trains also service Kyoto and Osaka. The train is a popular options to travel to Takayama with, because of the scenic views along the route and even better, it is included in the Japan Rail Pass.

The route starts at Nagoya station and follows the Miyagawa river into the Japanese alps. Along the way are there are plenty of scenic views from the Japanese countryside to the mountain landscape of the Alps. The route is considered one of the most beautiful in Japan, and certainly worth making on its own. 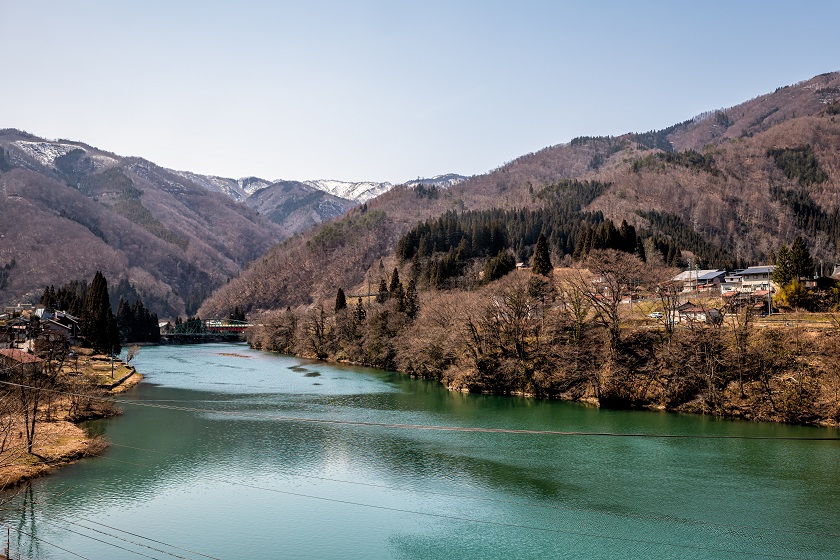 The train gets its name from the wide glass windows, for the best views along the route. Hida refers to the Takayama-Hida region. The most popular stops along the route are Gifu, Gero Onsen, Takayama and Toyama stations. 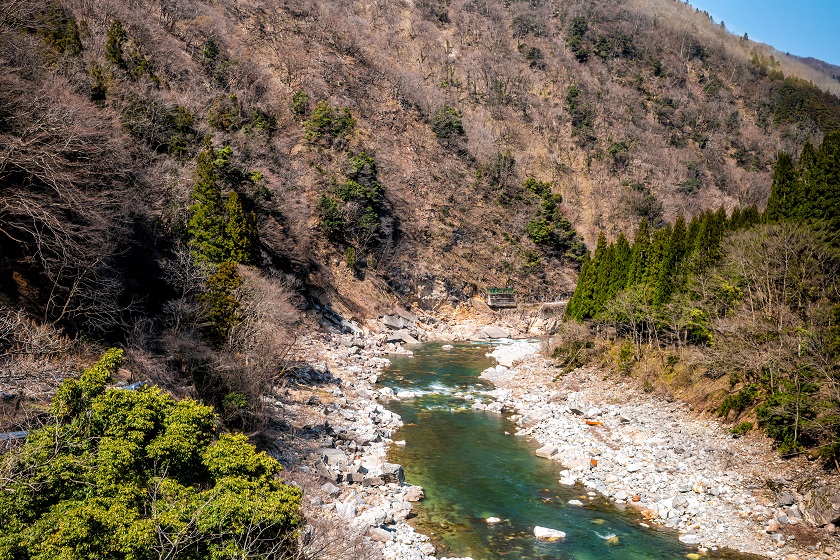 There are 10 trains ins each direction during normal operation from Nagoya and one train that service to/from Osaka and Kyoto.

Stations along the way are:

Note that stations with an asterisk* see less train services per day, i.e. not every train stops at these stations.

For trains going to/from Osaka and Kyoto stations, the following stops are included:

The Japan Rail Pass covers the Hide Wide View ltd. express train and seat reservations can be made for free at any JR station. The train tends to be busy during weekends and holidays, for such periods prior seat reservations are recommended. 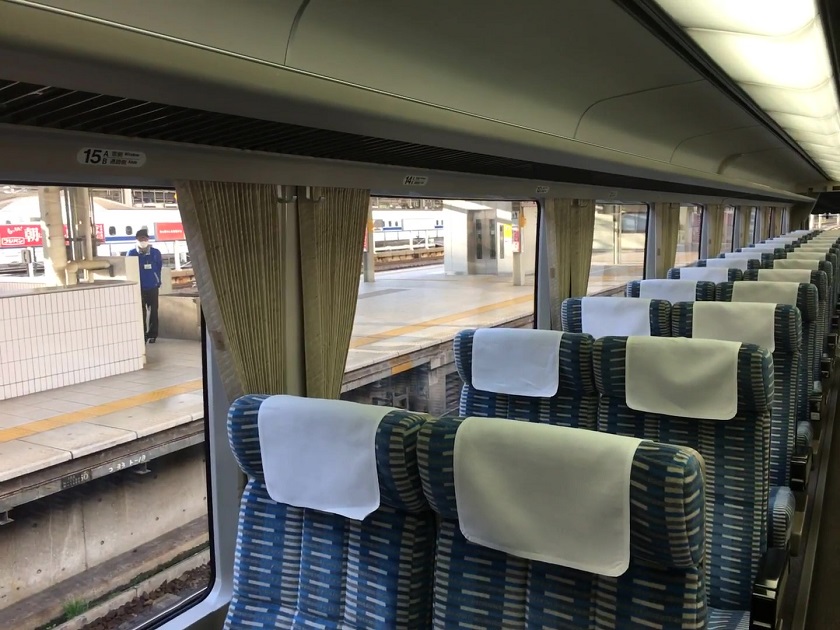 The train also operated a Green Class 1st Class layout for extra quiet and comfort during the trip. JR Pass holders of a Green Pass, can use this for free.

Ride the Hello Kitty Shinkansen with your Japan Rail Pass. Find all details in the post, timetable and tips included.

Here are 10 things you might not know about Japan that will help you make the most of your visit to this amazing place on earth.