The 5 Best Onsen in Tokyo

As you are planning your trip and searching for tips when traveling to Japan, you may have come across suggestions for soaking in a Japanese onsen within your research. Simply stated, a Japanese onsen refers to a Japanese hot spring. The term sometimes extends out to encompass bathing facilities as well as hotels/inns, traditional ryokan, and spas that are built surrounding the landmark. Besides being a fun activity for the family, onsen have deep ties within Japanese culture. Since Japan is one of the most volcanically active countries, onsen are prevalent.

Utilizing the Japan rail pass can be beneficial and practical for accessing these various locations. Tokyo specifically has a surplus of opportunities to visit genuine and traditional bathhouses. If you are looking to get the full experience of Japan by diving deep into cultural norms, onsen should be included. Aside from the cultural ties, the geothermally heated springs offer potential benefits such as:

Features: LaQua Spa is a hybrid onsen that has both indoor and outdoor hot springs. LaQua presides in the Tokyo ward of Bunkyo City, but more specifically within the Tokyo Dome City (also known as the Big Egg City). While LaQua’s main attraction is the onsen, also named the spa Zone, LaQua also offers a healing bathing zone that features lower temperature saunas for additional cleansing.

Be aware that if you are uncomfortable bathing nude, this may not be the place for you, although there is a separate bathing area exclusively for women. Due to taboos surrounding tattoos, oftentimes Japanese onsen (such as LaQua) prohibit entering the facility if you are sporting visible tattoos. 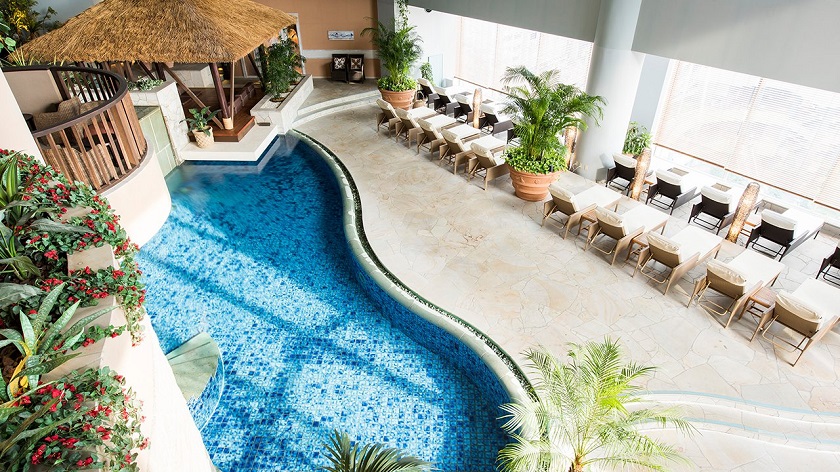 Hours: If you are craving the comfort of an onsen late at night, LaQua is great option, since the only time it is closed is between 9:00 a.m. to 11:00 a.m.

Aside from the various activities that are offered, Oedo Onsen Monogatari was modeled to resemble Edo (or old Tokyo), so there are little bits of history sprinkled throughout the onsen.

Features: Toshimaen Niwa No Yu is an adult-only onsen that is surrounded by lush greenery. While this is considered an adult-only onsen, there are allotted times that individuals that are twelve and up may attend. Toshimaen Niwa No Yu is located in the Tokyo ward of Nerima City, and offers amenities beyond the indoor and outdoor pools (like massage chairs and saunas). They also offer gender-specific nude areas, and mixed areas that require bathing suits or yukata. The mixed area is enclosed by a large Japanese garden that features a variety of plants. There are also various restaurants and a relaxation room furnished with individual recliners if you are tired of soaking.

Features: Positioned within the Tokyo ward of Toshima City, Somei Onsen Sakura is a serene, contemporary onsen that offers indoor and outdoor bathing. Somei Onsen Sakura is one of the most popular during the Cherry Blossom Festival because it is the birthplace of the Yoshino cherry tree, and the facility is filled with them. The blossoms of the Yoshino cherry tree are transparent, but according to owners, when they are placed within onsen water, they glow an amber color. They are reported to have a range of benefits, including increased warmth and moisturization that results in ultra-smooth skin. 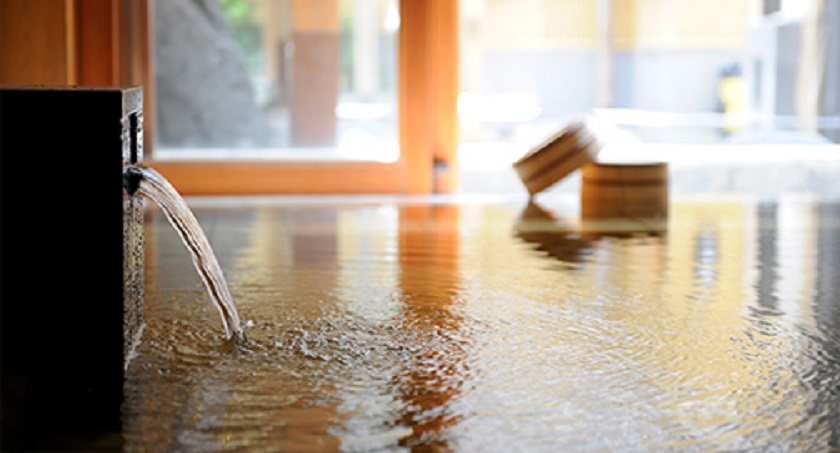 Features: Times Spa Resta is considered one of Tokyo’s most upscale and classy onsen. Some visitors are apprehensive due to the unique location (floors 10 through 12 of a parking garage), but the ambiance and aesthetic of the building alongside the onsen is worth journeying to the Tokyo ward of Toshima City. Within the spa, there are a variety of amenities including:

Like an array of attractions within the Japanese public sphere, Times Spa Resta prohibits entrance if you have visible tattoos.

Hours: Times Spa Resta requires all who enter to be eighteen years of age or older, and operates from the hours of 11:30 a.m. and 9:30 p.m.

Cost: Since this onsen is considered one of the more posh and elegant onsen in Tokyo, the price of 2750 yen ($25.19 U.S. dollars) puts the cost at the higher end.

Though some visitors to Japan may feel apprehensive around visiting onsen in Japan, these beautiful and relaxing environments are well worth the venture. There are options for travelers of a variety of ages, and some onsen have separate areas for men and women. 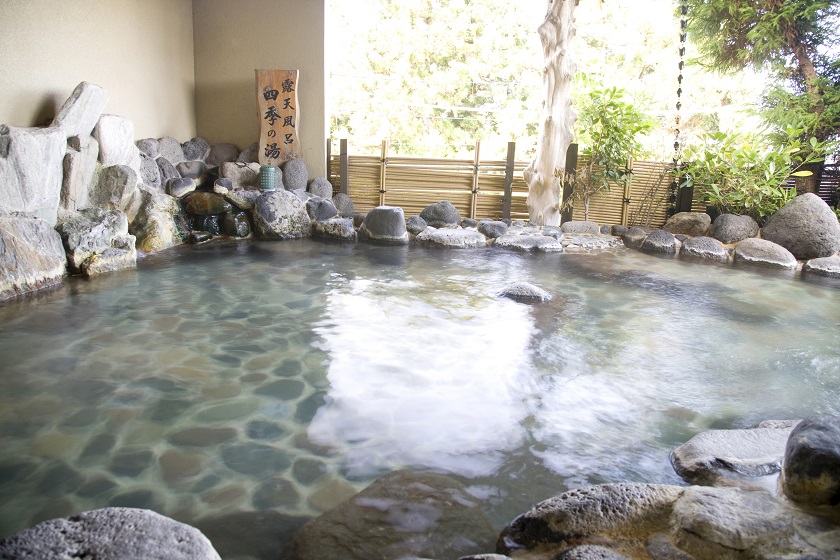 Although there are many great onsen in Tokyo, these hot springs are available across the entirety of Japan. You can use the Japan rail pass to travel to areas like Kinosaki that are centered around onsen. Onsen are present both in the rural sphere and in the urban sphere. Some onsen are situated in remote locations that do not have wifi. If you are traveling to a remote onsen and you need directions along the way, it may be helpful to rent pocket Wi-Fi during your visit in order to stay on track in your travels.

Ikebukuro (池袋) is a commercial and entertainment district in Tokyo, located on the north-west corner of the Yamanote line.