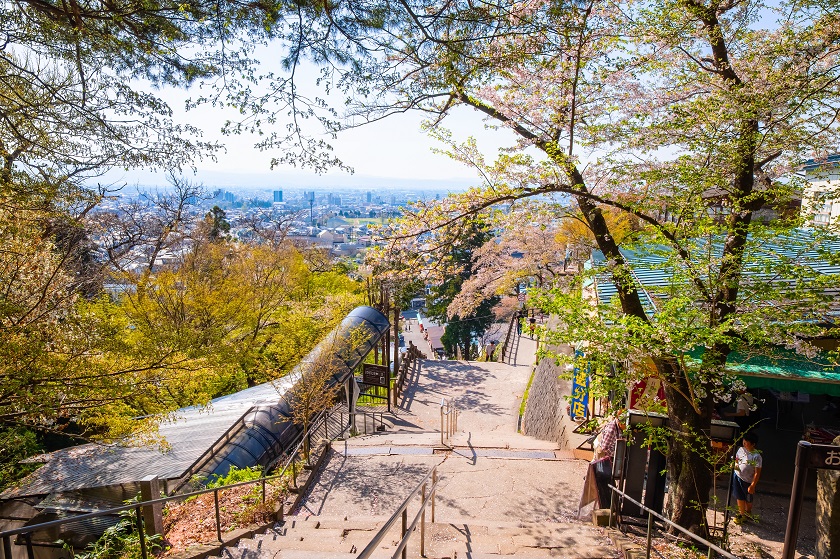 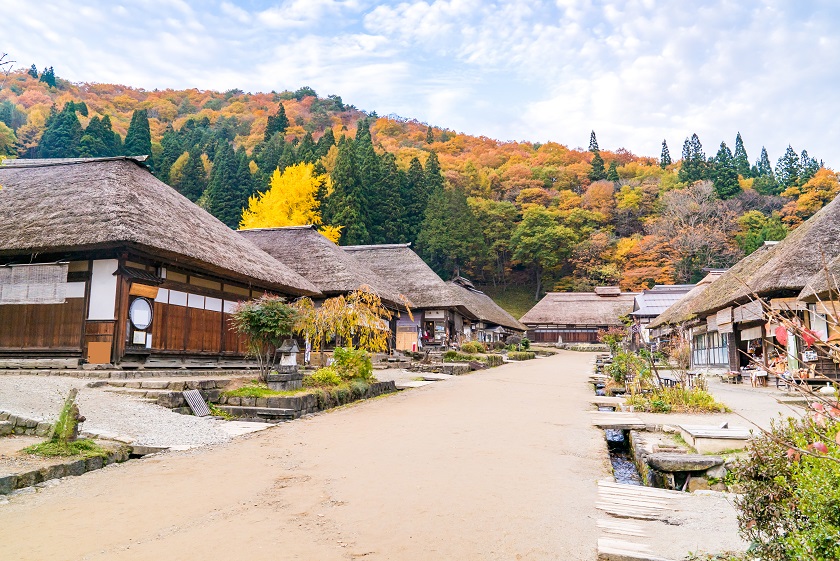 From the famous Tateyama Kurobe Alpine route to Kurobe Gorge, one of Japan’s deepest and most beautiful forest ravines, this amazing mountainous area offers the sights of a lifetime.