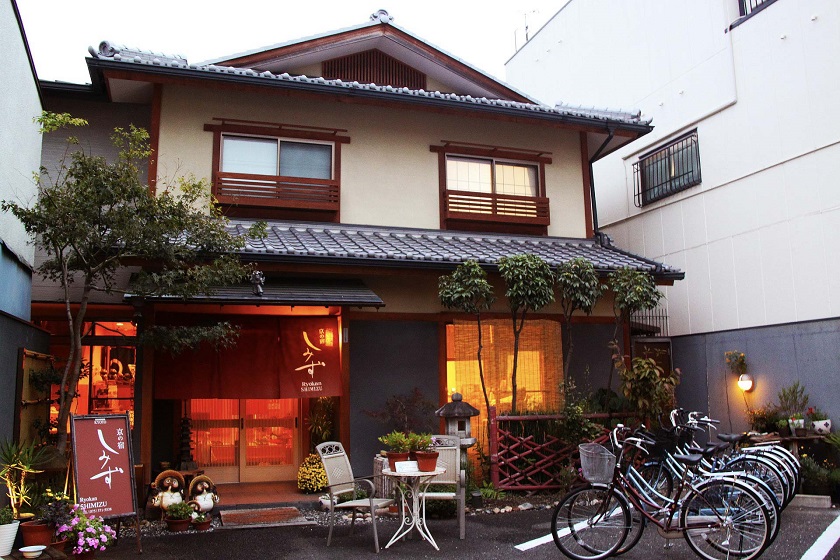 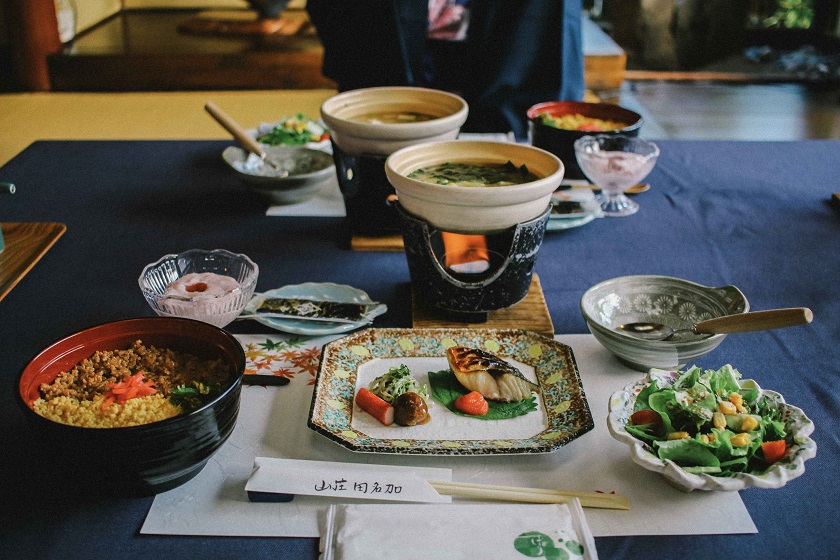 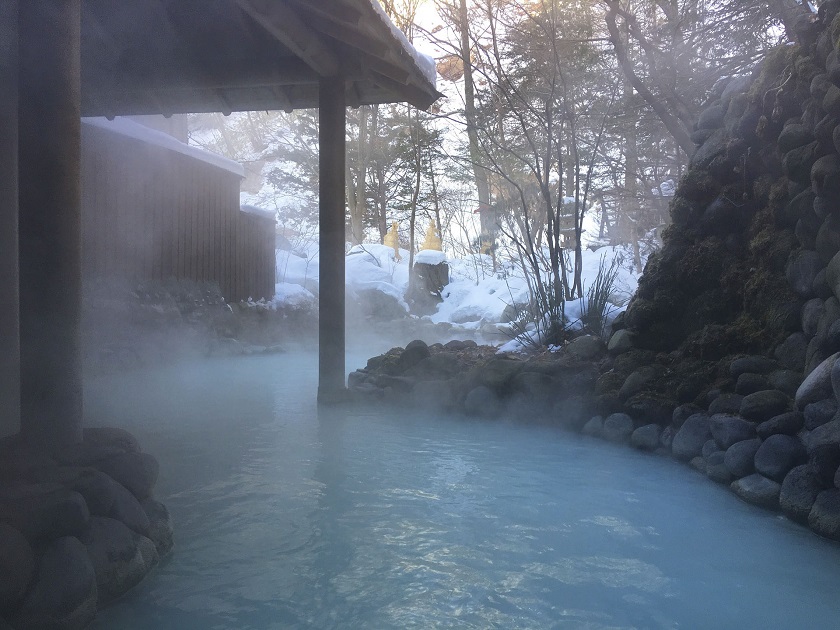 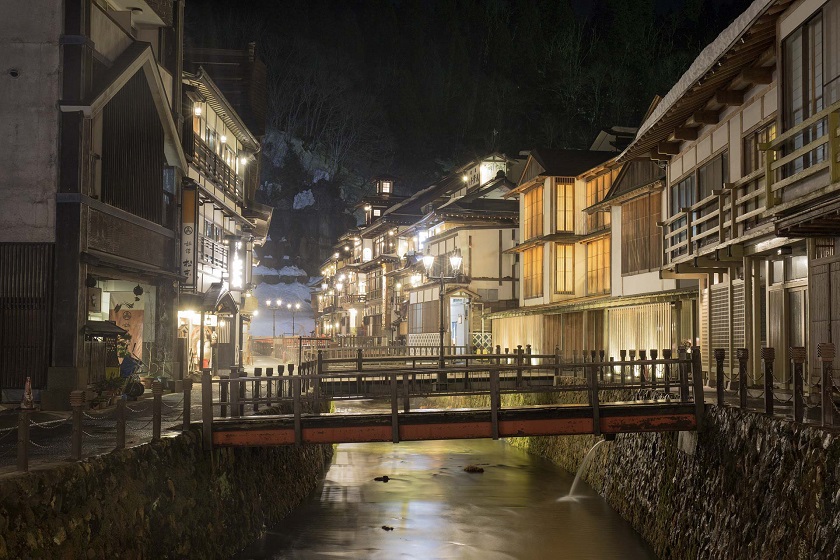 Who is eligible for a Japan Rail Pass? Are you a tourist, entertainer, student or apprentice? We have all the info you need right here.