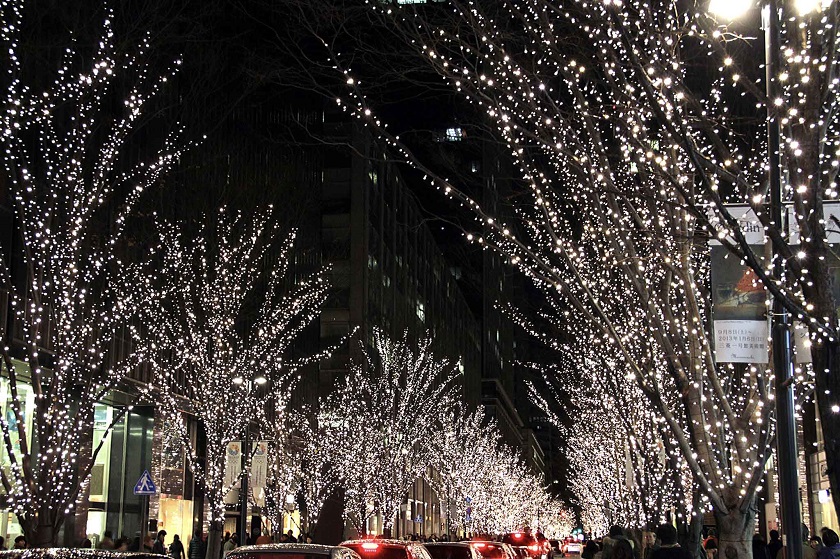 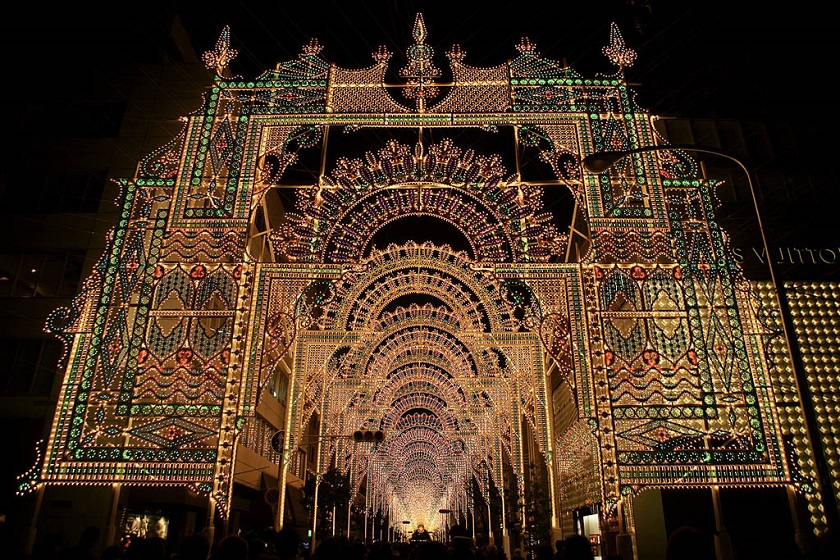 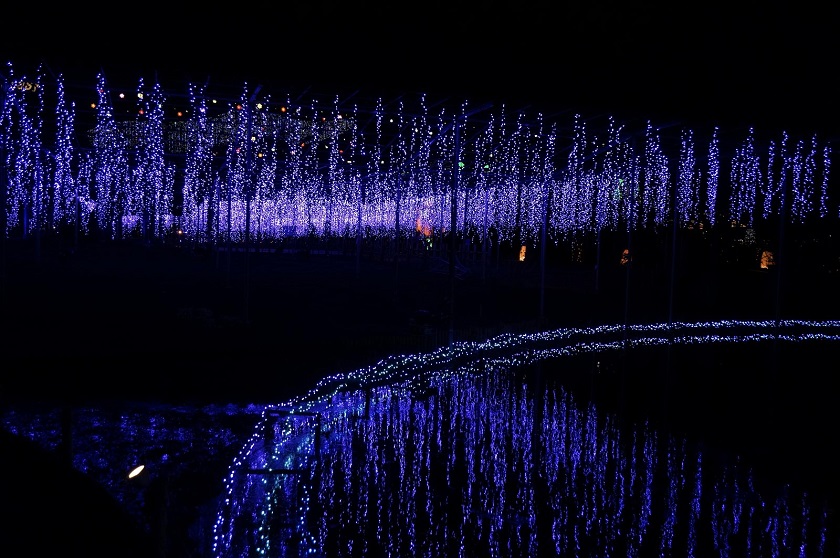 Some of you have enquired about having a Japan Rail Pass sent to you overseas and the estimated delivery time. We can do it! Here's the lowdown...

At some point in your Japan journey you will find yourself at Tokyo Station, and probably in need of a break. Read on for the best spots to chill and take in the views of this Tokyo icon, epitomized in the classic Marunouchi Building.

When Activate The Jr Pass

One of the questions we get asked the post is: When should I activate my JR Pass? Today we dive into this question and explain what to keep in mind.