Modern travel wouldn’t quite be the same if travellers didn’t have access to smartphones. So many problems and challenges that once troubled travellers in places like Japan are easily taken care of thanks to phones and the apps found on them. The best apps to use change over time, so let’s look at what the best travel apps for Japan will be in 2020.

Some of these will be general apps that are universally helpful for travellers, while others will be recommendations for apps specifically designed for travel in Japan. And while some of these apps work offline, it always pays to have internet access while you’re travelling, which is where a pocket Wi-Fi comes to the rescue.

Find your way around Japan can be a daunting thing, which is why apps that help you get around and use Japan’s excellent public transport are so vital. Hopefully you’re already familiar with Google Maps and Maps.me for getting around and their offline abilities, because there other important Japan travel apps specifically designed to help you get around.

Japan’s train network is massive and can be overwhelming. Hyperdia provides you with route options for your train travels, and can even identify ones for people using a Japan Rail Pass.

Another rail transport planning app, Jorudan lets you work out travel routes, transit times, platform numbers and more. It too lets you filter out options that aren’t covered with your Japan Rail Pass.

A bit of an all-in-one navigation app, Navitime lets you download for offline use maps and timetables for the subway, buses and trains. It even has facilities like ATMs and Wi-Fi hotspots shown on it.

Even though it’s only one for one city, Tokyo’s Subway can still be challenging to work out. Tokyo Subway Navigation helps work out routes, lines, prices and has a detailed subway map so you can visualise the network. 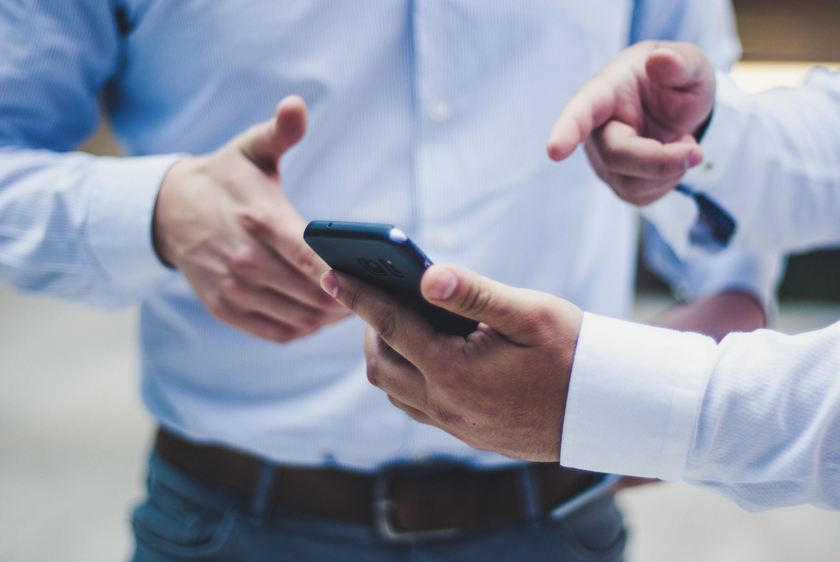 For many travellers the language barrier in Japan is one of the hardest things to handle. Not just as an unknown language, but one that uses three different scripts. Much like with other languages, you can start learning Japanese with apps like Duolingo and Rosetta Stone, but that’s really just the start.

Perfectly simple and yet unbelievably powerful, this app can translate signs you read and help you make yourself understood when English isn’t an option. Download Japanese for Offline Translation so you’re not reliant on Wi-Fi.

Dedicated solely to helping translate Japanese, Imiwa is a dictionary that also helps explain how words are used and the meaning behind kanji characters. It also features practice lessons to help you improve your Japanese as well.

This is an app dedicated to learning Japanese as its name suggests. It’s an easy-to-use phrasebook that also has audio files to help you with pronunciation.

Trying authentic Japanese food is on most people’s agenda when they travel to Japan. The trouble comes when trying to find the best places to eat and working out what you actually want to order.

If you’re looking for a restaurant in one of Japan’s big cities, then GuruNavi has you covered. Full of bar and restaurant information with English menus, average prices and whether restaurants have English-speaking staff, GuruNavi also lets you make reservations.

Just because you can find a restaurant that serves Takoyaki doesn’t mean you know if it’s any good. Where GuruNavi lacks restaurant reviews and ratings, Tablelog has you covered with reliable scores.

Two of most sought after foods in Japan, travellers often want to explore all the different types of sushi and ramen that Japan has. Sushi Dictionary and Ramen Beast are there to help you find where to get sushi and ramen respectively, as well as provide reviews and tips on etiquette.

For beer fanatics, finding craft beer abroad can sometimes be hard. Craft Beer Japan helps you find bars and restaurants that offer Japanese craft beer and shows you reviews of the venue. 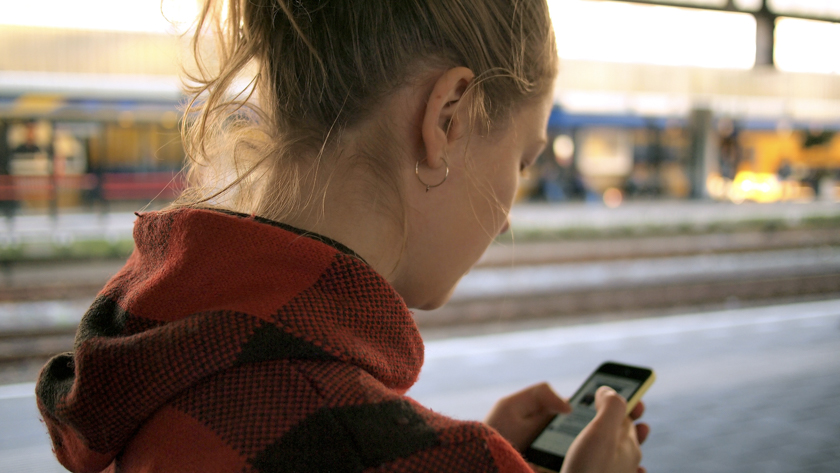 A big part of your time in Japan is going to be focused on sightseeing, so you’re definitely going to want some Japan travel apps to help you there. Apps like Tripadvisor and Wikivoyage are always a convenient place to start your search for things to do and see, but they have their drawbacks.

Rather than getting anonymous reviews of city attractions, GPSMyCity gives travellers itineraries and activities recommended by tour guides and travel bloggers familiar with the cities you’re visiting. It also includes GPS enabled articles that will show you how far your next stop is from you.

A comprehensive travel guide that helps as you go about sightseeing in many of Japan’s most popular destinations. Incorporating maps from Maps.me and information from Wikivoyage, it’s a one stop shop that also lets you save places for later and create lists.

Incredibly specific, this app is really only of use to people planning on visiting Universal Studios Japan. The app tells you the waiting time for attractions as well as schedules for shows and more.

If you’re travelling spontaneously, you may not have all your accommodation already booked in advance. You’ll then want an easy way to book accommodation or at least get rid of your luggage for the day. Apps like Booking.com and Hostelworld are just as useful as anywhere else for booking hotels and hostels, but they’re not alone.

A modern competitor for finding accommodation, Airbnb is an app that help you connect with a host who has somewhere for you to sleep in shared or private lodgings. While it made news when many listings were removed from Tokyo in 2019, all hosts on the app are now registered with local Tokyo authorities as a result.

Luggage can be a hassle when waiting to check in, killing time before a train or doing a day trip. Ecbo Cloak helps you find the closest luggage storage places in major Japanese cities and reserve a spot for your luggage.

While Japan is a very safe country to visit, there are always situations when you travel that can put that safety in jeopardy.

Japan is prone to earthquakes and the last thing you want is to be unaware if one is about to hit. This app is an early notification system, designed to give you a brief warning to get to safety when an earthquake happens.

If you need medication or other pharmacy products, finding the right thing in a foreign country can be stressful. Payke allows you to scan the barcode of products and find out what they are in English.