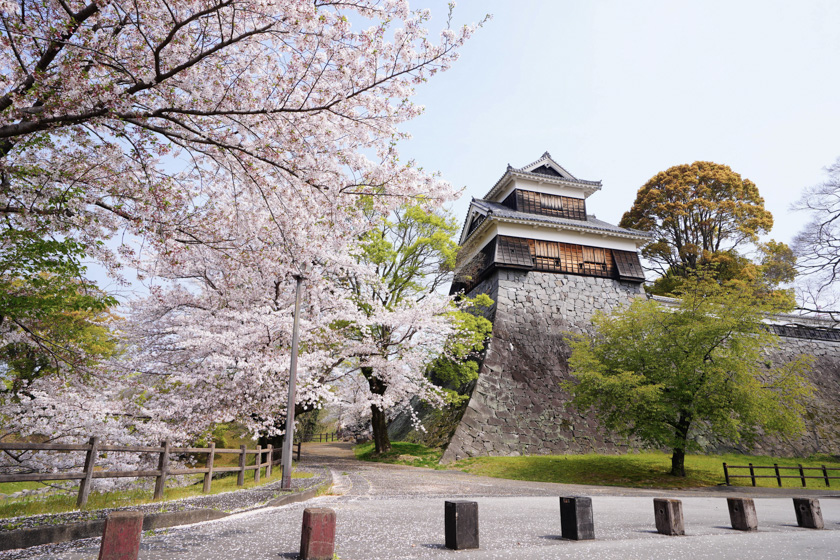 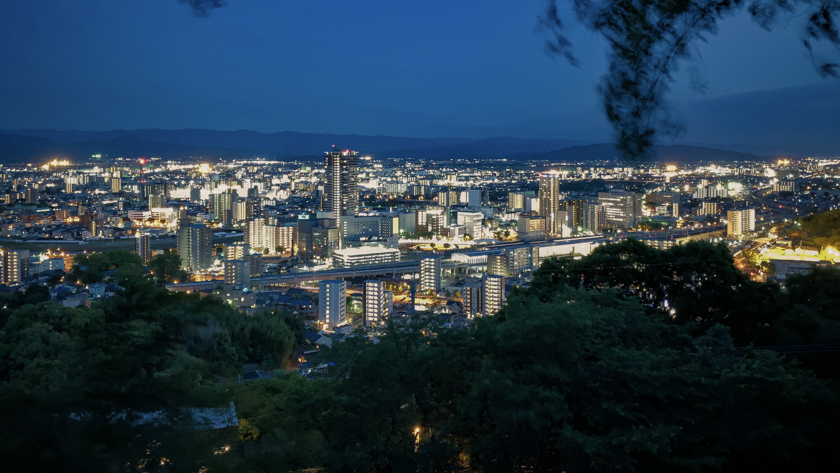 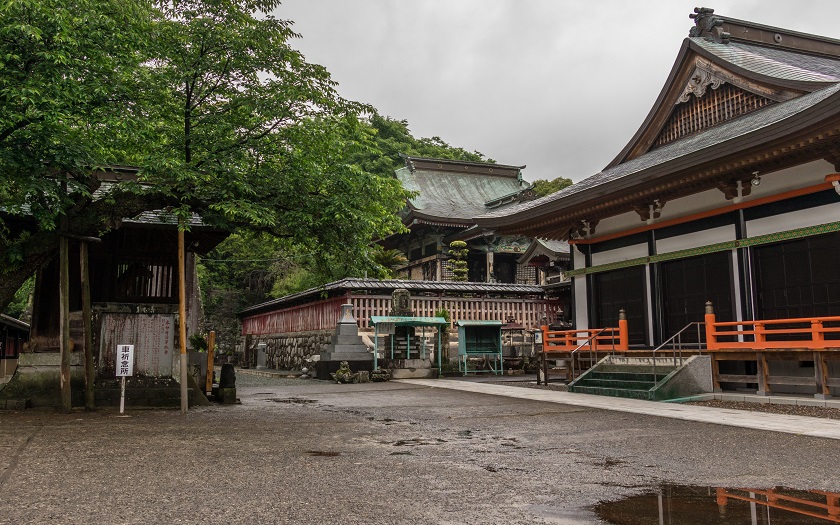 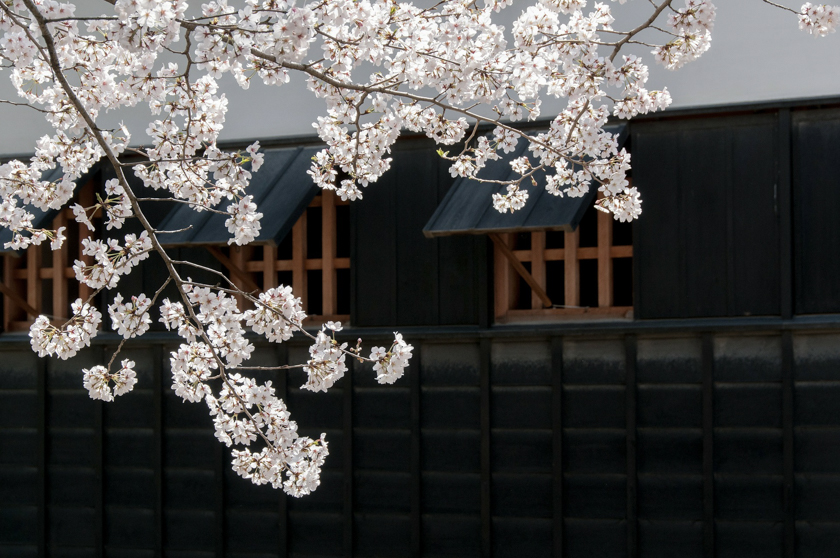 The guest for this interview is Thomas, a German backpacker. He travels the world with only one backpack and has visited Japan many times already.

Hiroshima may be known to tourists thanks to its infamous past, but few realise the variety of things to do in Hiroshima that make it even more interesting.