The Best Ryokan Hotels in Japan

Throughout Japan, it is not uncommon to find both Western and Eastern versions of various things, from gardens to toilets. Hotels are no exception to this. While more western-style hotels are widely available, traditional, Japanese-style hotels called “ryokan” are also commonplace. Ryokan often feature such traditional Japanese staples as shōji and tatami. These are an excellent choice for travelers who want to enjoy a more traditional local experience when visiting Japan.

The experience of ryokan is not limited just to the style of the rooms. Ryokan often include amenities such as onsen, offer traditional Japanese meals, and observe Japanese household traditions. However, these will vary depending on the ryokan, which can differ widely both individually and across the country. Luckily, the Japanese have famously impressive public transportation, and Japanese rail passes can be a great boon to a traveler wishing to travel easily between a favored ryokan and other sites throughout Japan.

As stated, many ryokan try to utilize or at least invoke traditional Japanese culture as part of the experience. It is therefore helpful to have a basic knowledge of Japanese cultural attitudes and etiquette going in. Perhaps the most important thing to know about Japanese culture is that the Japanese highly value courtesy, and tend to be very community-oriented rather than individual-oriented. This can be observed in much of day-to-day life in Japan.

Having this foundational knowledge of what to expect about Japanese customs will likely be beneficial for day-to-day travel and interactions, as well as to give one an idea of the expectations regarding an overnight stay in ryokan.

Types of Ryokan and Examples 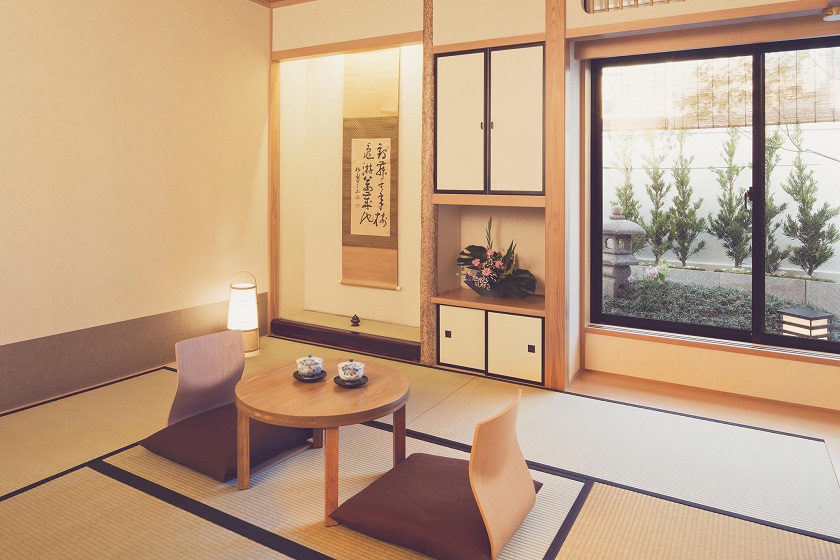 Due to standard ryokan representing a more frugal option, there aren’t really famous examples to speak of. However, for a frame of reference, the Edo Sakura ryokan is a well-rated standard ryokan found in the Taito ward of Tokyo, within walking distance of both Ueno Station and the famous Ueno Park. The popular “Standard Japanese Room” is made for 2-3 guests and costs approximately $290 USD for two nights, although rates depend on many factors. It is important to note, however, that it is very much possible to find even less expensive ryokan throughout Japan, some for as little as under $100 USD per night.

Modern ryokan could be thought of as something more akin to a Japanese-themed western inn, compared to other types of ryokan. While modern ryokan still aim to provide visitors with a more traditional experience, catering to visitors accustomed to modern hotel comforts is the first priority.

The Villa Rakuen is found in the Hyōgo Prefecture, and costs approximately $340 per night for two guests. This ryokan is found on Awaji Island, home to many important Japanese historical sites, such as Onokorojima Shrine. Villa Rakuen provides guests with an interesting combination of modern comforts with idyllic surroundings.

Traditional ryokan are often historical homes, the preservation of which often trumps the day-to-day comfort of guests. As is often the case with older buildings, traditional ryokan may lack things such as modern climate control or Wi-Fi. It may be in the best interest of visitors to bring warm pajamas and pocket Wi-Fi.

Nishimuraya Honkan is over 150 years old and is one of the most famous traditional ryokan, located in the prefecture of Hyōgo (which is famous for its onsen). While Japanese-style gardens are fairly standard for traditional ryokan, the garden found at Nishimuraya Honkan is particularly impressive. The hotel is configured so that many of the rooms can face the garden. Standard rooms are approximately $600 USD per night.

Luxury ryokan, as one might expect, cost a measured amount of money. An incredible effort is put into providing top-notch hospitality for guests, and both modern comforts and traditional atmosphere are often maximized as much as they can be in tandem. The most luxurious of these would be called a “Category A+++” ryokan. 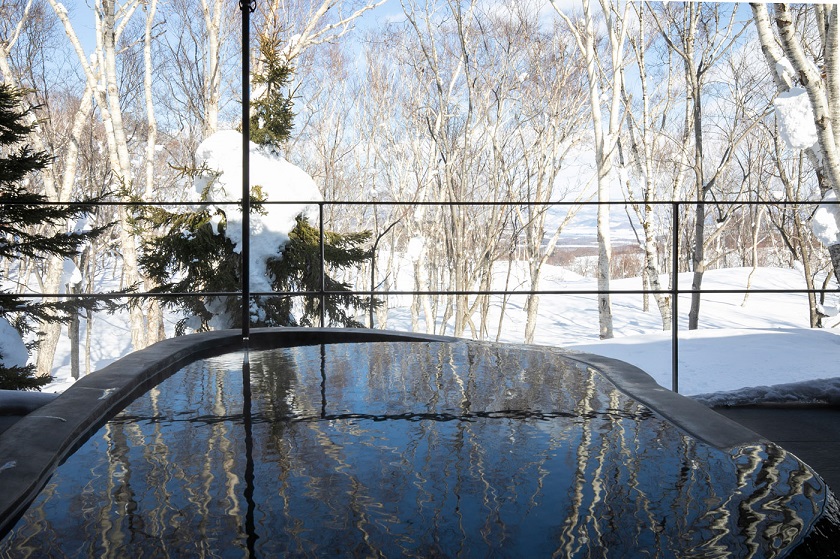 Found in the Hanazono woods of Hokkaido, Zaborin is a small luxury ryokan that belies its large reputation, and focuses strongly on providing privacy for its residents. Showcasing a combination of traditional and modern comforts, a room at Zaborin costs at least $1,000 USD per night on average.

Minshuku are family-operated, and may in fact be the home of the hosting family. These are more in the vein of a small bed and breakfast, with attentive care from the hosts. Minshuku are very traditional and very quaint, allowing guests the novel opportunity to experience Japanese culture with an actual family. 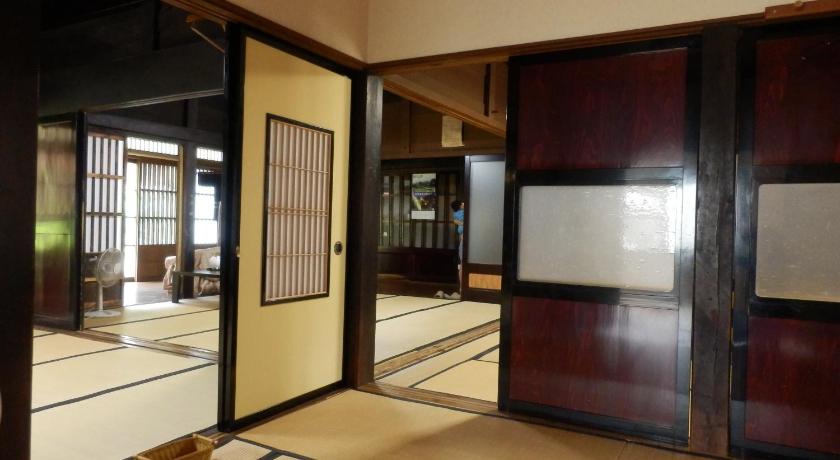 Minshuku are commonly traditional farmhouses, and Minshuku Goyomon in the Toyama Prefecture is no exception. However, it is an exception in that it is designated as a World Cultural Heritage Site. Nightly stays start at a minimum of approximately $50 USD.

The most prevalent religions in Japan are Shintoism and Buddhism. Some Buddhist temples offer lodgings for visitors called shukubo, which provide often simple, but beautiful accommodations. This is, of course, a great way to experience another facet of Japanese culture.

Myoshinji Shukubo is a more modern-style shukubo, located in Kyoto. This shukubo is in a central location to many popular sightseeing areas, and costs only about $75 USD for one night in a single room.

Koya-san
One of the best places to try is Koya-san, the center of Shingon Buddhism and famous pilgrim destination. Shukubo is both offered to pilgrims and visitors alike. Read our Guide to Koya-san for more details.