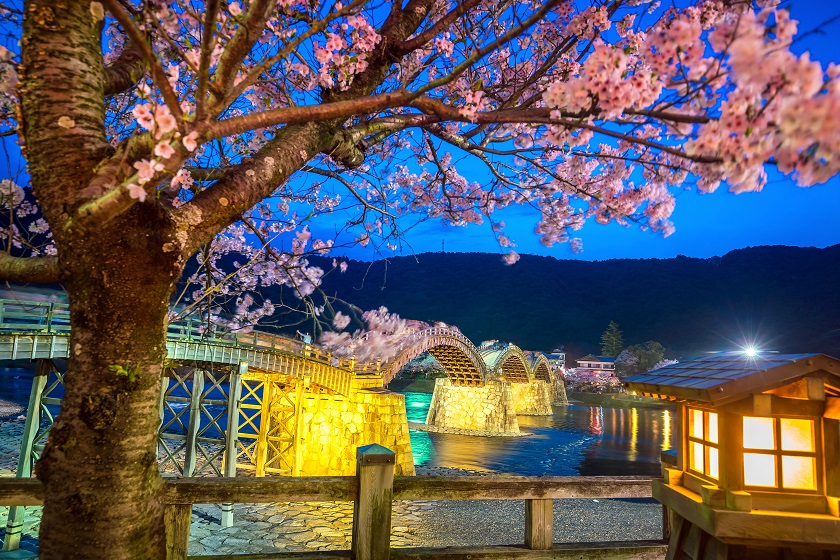 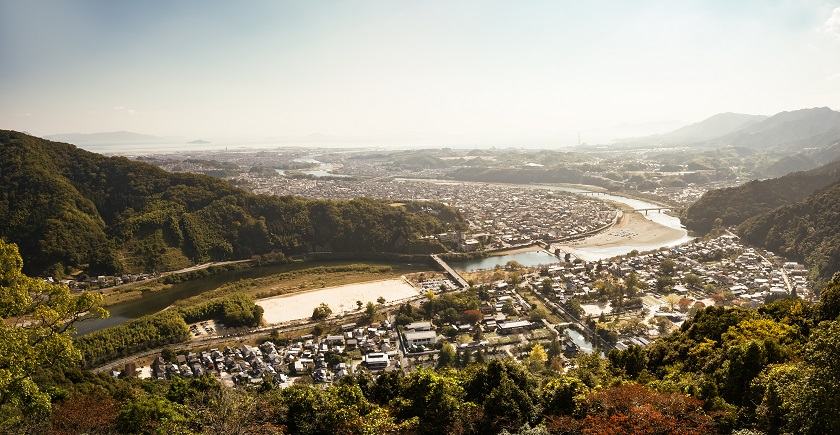 Omotesando (表参道) is a tree-lined avenue located between Shibuya and Harajuku, and best known for luxury goods store’s and high quality products.