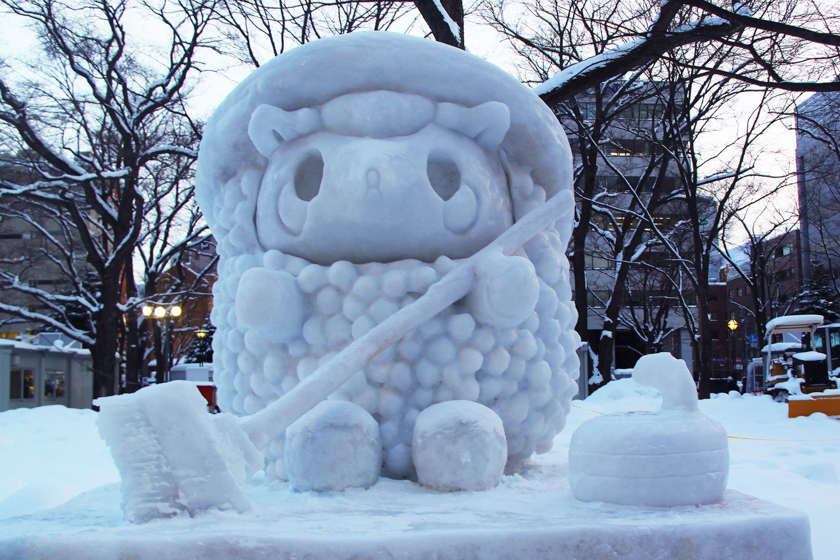 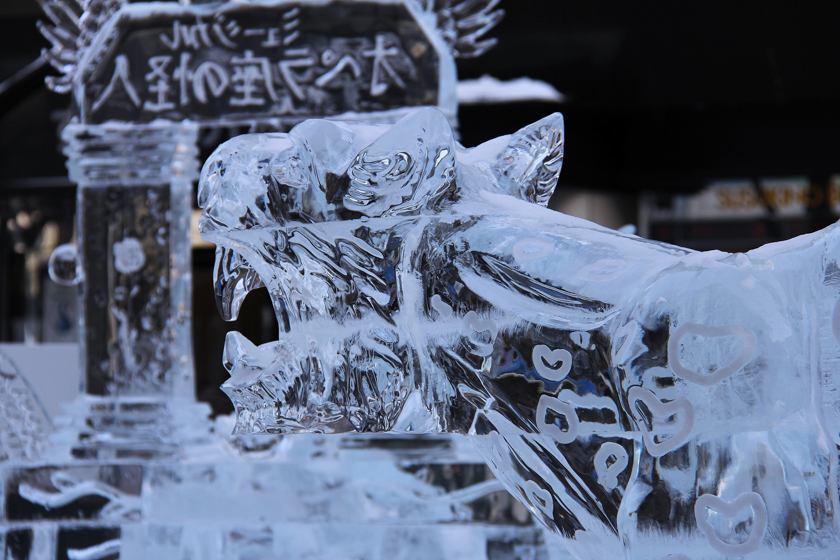 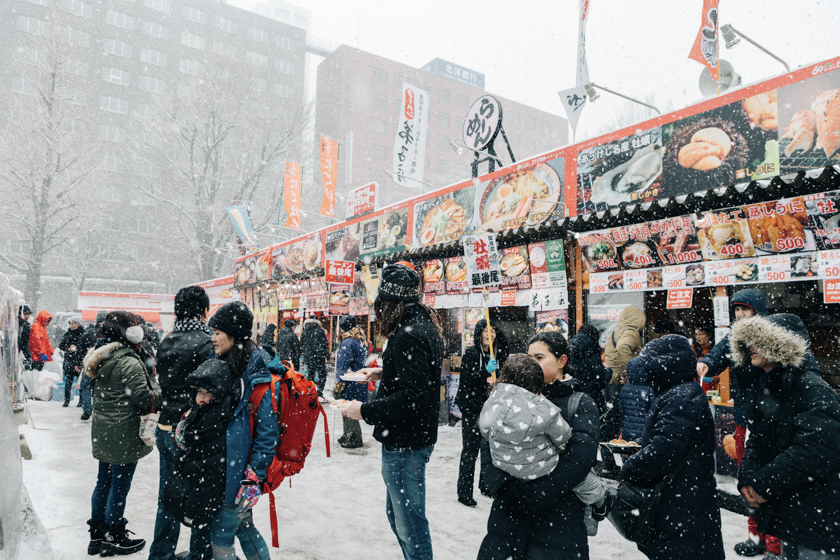 Atami is an onsen resort town not far from Tokyo where visitors can go for a good soak in the town’s many hot springs.