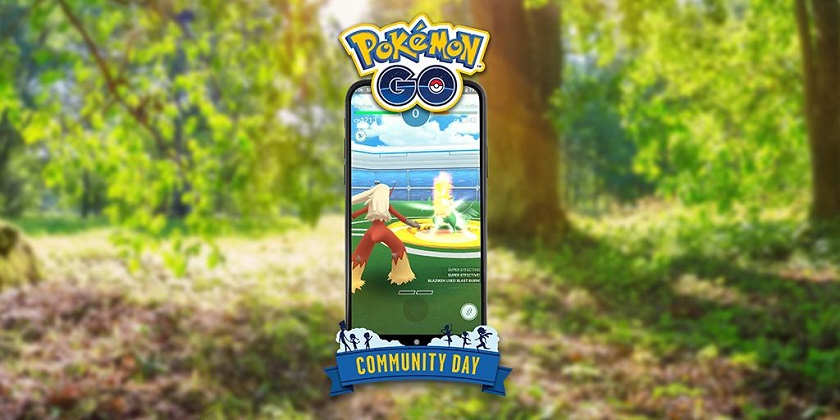 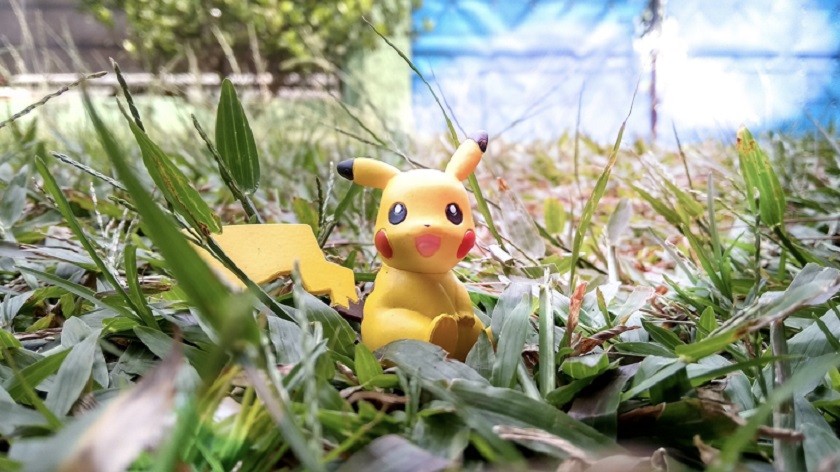 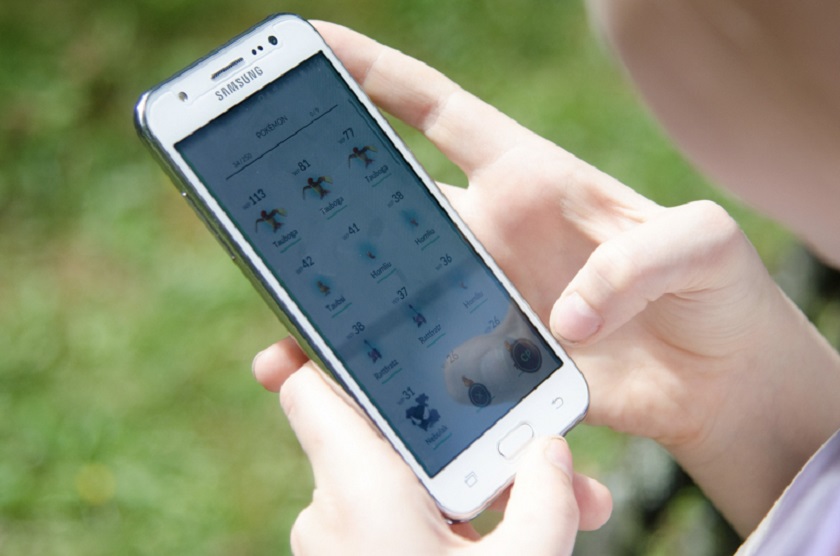 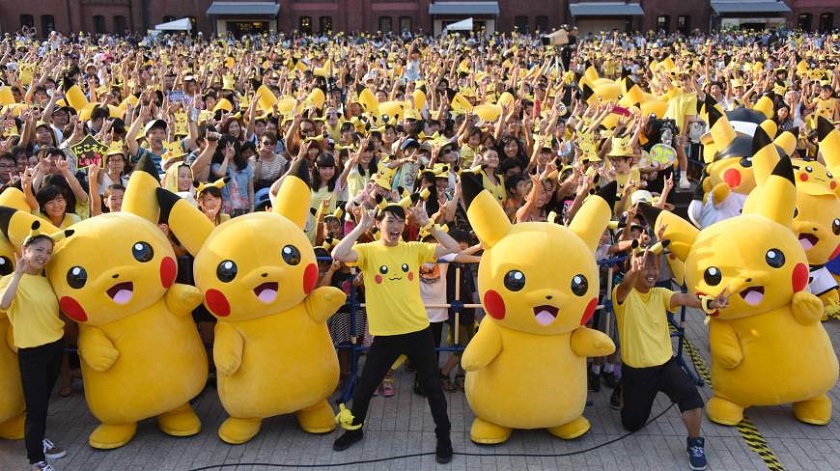 Sports climbing will be a new competition in the 2020 Summer Olympics. Find out more about the sport, its format for the Olympics, and how to catch the event in 2020.