Table of contents:
What to Do in Aomori
Exploring Aomori Prefecture
When to Visit Aomori
Getting to Aomori with the Japan Rail Pass

Although it sits upon the popular tourist route between Tokyo and the island of Hokkaido, Aomori is not somewhere many travellers take the time to see. The city of Aomori rests on the shores of Mutsu Bay, while Aomori prefecture takes up the entire northern tip of Honshu island. That means when visiting Aomori, you not only have the city and its many festivals to explore free from other tourists, but the entire region and its abundant natural landscapes. What follows should you show you some of the things to do in Aomori and why this hidden gem deserves a spot on your next Japan trip.

What to Do in Aomori 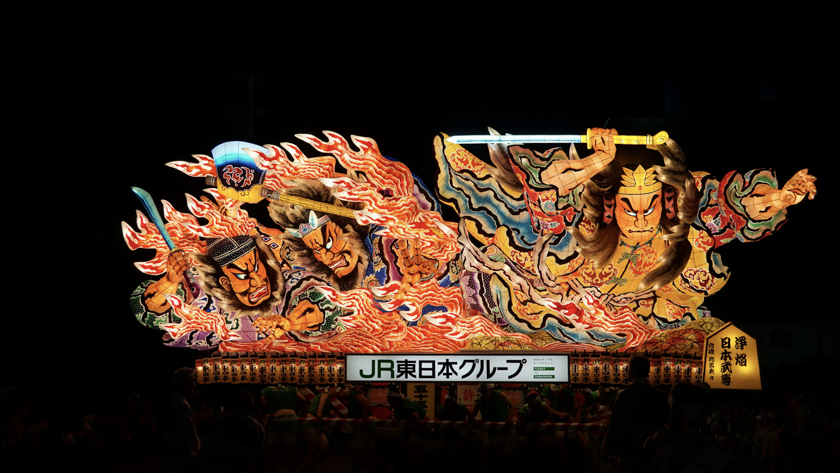 Just because the city and prefecture of Aomori isn’t especially well-known to international visitors doesn’t mean there’s nothing to do there. The city of Aomori is actually an easy place to visit if you enjoy experiencing local food and culture, even though the region’s famous attractions can be found in the wider prefecture. So, before getting to all the best places to visit in Aomori prefecture, let’s first look at what to do in the city.

One of the main things that Aomori is known for is its delicious seafood, which makes sense given its bayside location. To try this proud local produce, head to the Furukawa Fish Market. Throughout this busy market you can not only see row after row of fresh seafood, but also try some prepared right in the market. Each and every day this market has a special system, whereby you can make your own nokkedon, a rice bowl topped with seafood of your choice.

Often attractions in Japan focus on the country’s medieval and modern history, but not the Sannai-Maruyama site. Instead, this archaeological site in the city showcases archaeological excavations and findings from the Jomon period of 14,000–300 B.C. Visiting the site, you can see artefacts and reconstructions of life in this prehistoric period. Because of its significance and the information learned there, the site is a Special National Historical Site of Japan.

The city of Aomori is also a hub for the region’s culture, with one of its most impressive institutions being the Aomori Museum of Art. Combining eye-catching architecture and a superb collection of local and international modern art. Besides foreign work by the likes of Marc Chagall and Paul Klee, there’s a strong focus on art and design coming out of the region. A firm favourite with most visitors is the Aomori Dog, an oversized sculpture by artist and Aomori native Yoshitomo Nara.

Aomori is probably most famous for the many festivals it holds, chief among them the Aomori Nebuta Festival that takes place each August. The festival runs from August 2 to 7 and is usually considered one of Japan’s best festivals to attend. At the heart of the festival is a parade of floats with enormous lantern displays in them, escorted by musicians, dancers and taiko drums. It’s a weeklong spectacle that delights all the senses!

Those that don’t time their visit precisely for the festival aren’t missing out though, thanks to the Nebuta Museum. Inside the museum you can see the floats used for the vivid parade and learn about the festival’s 300 year history. The architecture of the museum is also quite eye catching, looking as if someone has forced their way through giant red bars that surround it. 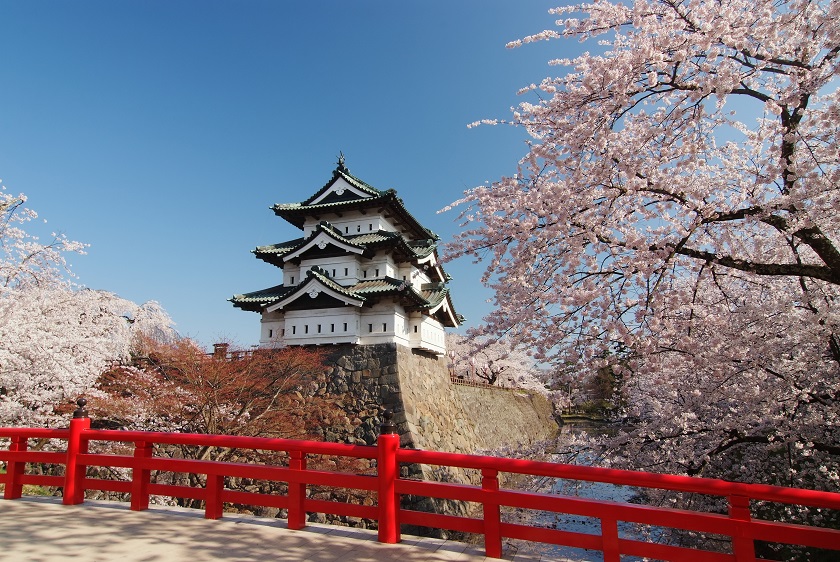 Having seen what the city has to offer travellers, let’s look a little further out to the attractions scattered around Aomori prefecture. These attractions often overshadow the city, despite being a little harder to get to. If you have a little more time in Aomori, here are some places you should look to include in your travels.

Possibly the most famous attraction in this corner of the country, Hirosaki Castle is a sight not to miss. Easily one of Japan’s most beautiful castles, it also is an important historical landmark from Japan’s feudal days. The castle is most popular in the springtime, widely considered a premium spot to watch the cherry blossom festival of hanami.

There’s plenty of untouched nature covering the Aomori prefecture, but there are few spots more special than the Oirase Stream. This scenic river flows down from Lake Towada through forest, over waterfalls and down Oirase Gorge and never fails to impress. If you can, visit here in autumn when it’s decorated in gorgeous autumn colours.

The north of Japan is home to some significant mountains, but some of the easiest to reach in Aomori are the Hakkoda Mountains. No matter the season, you can venture up into the mountains on the Hakkoda Ropeway, admiring the wonderful views as you make your way up. You then have a choice of skiing and hiking depending on the time of year.

When to Visit Aomori 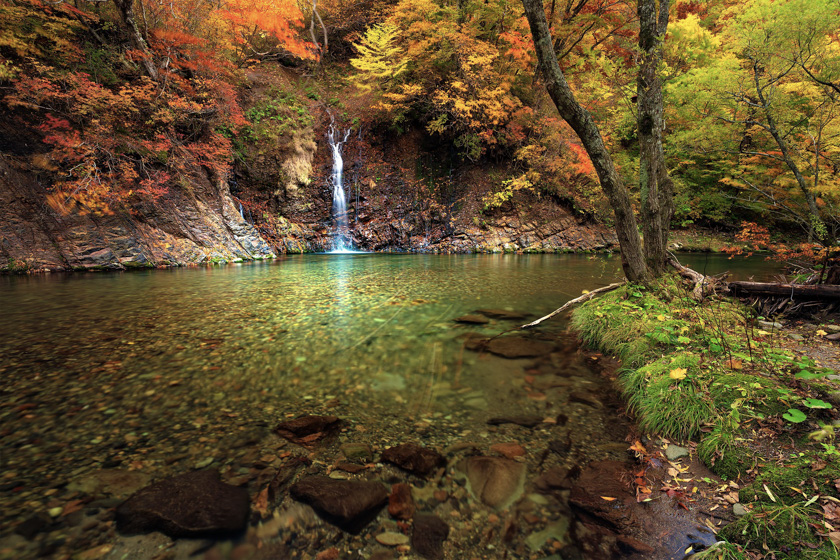 To get the most out of your visit to Aomori, you need to give real thought to the timing of your trip. Because of its northern location, Aomori experiences cold and snowy winters and slightly milder summers than elsewhere in Japan. For the nicest balance of weather that avoids the wettest months, the best time to visit Aomori is during spring and autumn. The months of May, June, September and October offer comfortable temperatures for sightseeing and also enjoy the seasonal colours of spring and fall.

Getting to Aomori with the Japan Rail Pass

To visit Aomori with the Japan Rail Pass is quite simple as the city is easily reached by train. Aomori is the final stop on the island of Honshu along the Tohoku Shinkansen route for the Hayabusa Shinkansen from Tokyo. This is actually the fastest train service in Japan, hitting speeds of up to 320km/h. Although free as part of the JR Pass and the JR East-South Hokkaido Rail Pass, you will need to make a complimentary seat reservation.

You'll likely spend several hours on the train when exploring Japan. Here are 10 tips to entertain yourself when travelling on the train in Japan.

As the world opens up and Japan once again opens for travel, it will become possible to see the Olympic sights in person.