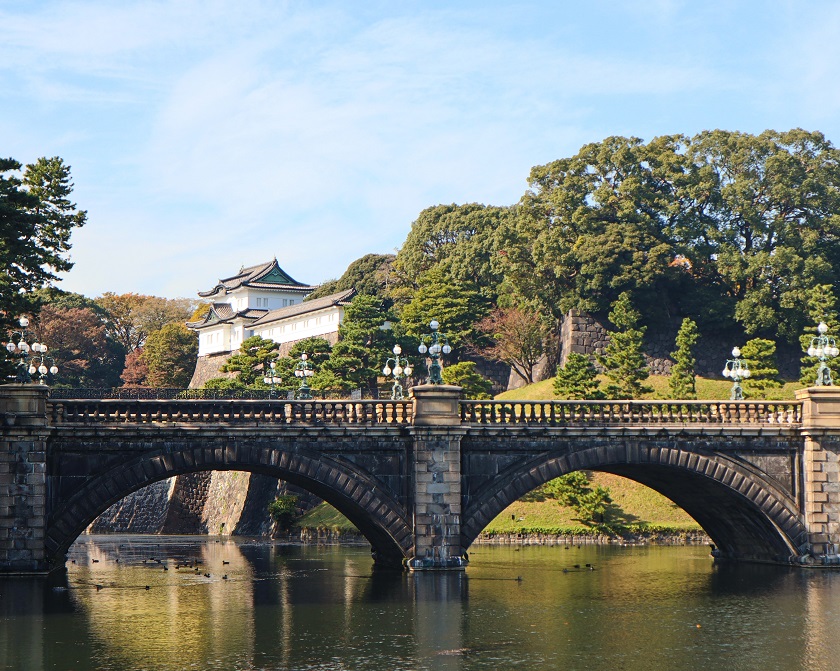 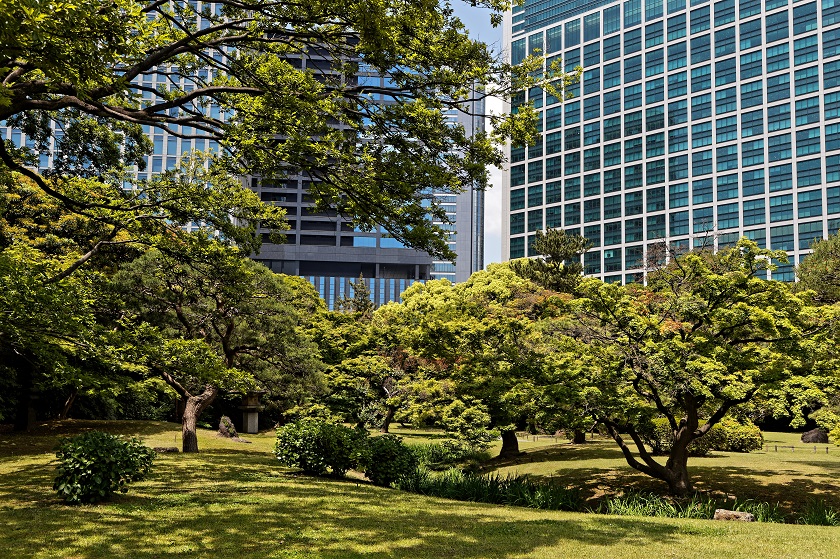 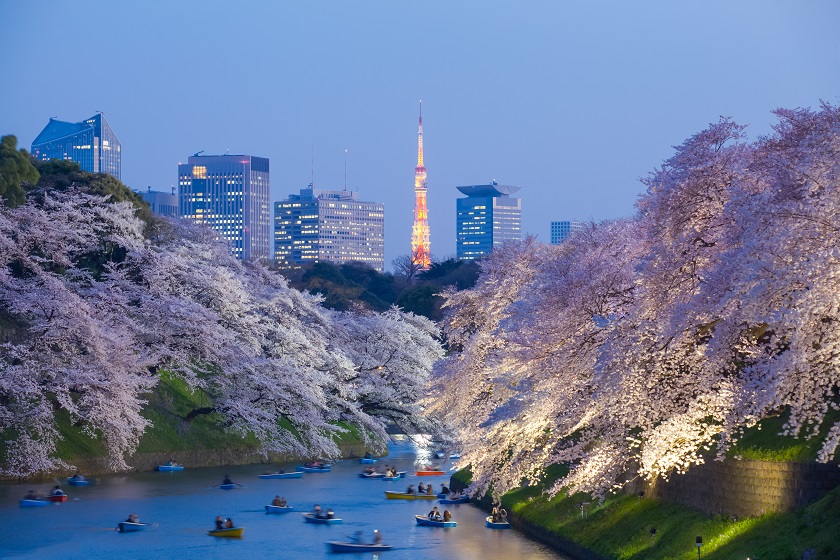 Experience what an old-fashioned onsen town is like with the World Heritage listed Yunotsu Onsen in Shimane Prefecture.

Japan is one of the best countries in the world to holiday with families and children. From its theme parks, animals, museums, trains, and more, Japan has it all.