The Umeda Sky Building is one of the best places in Osaka for tourists to go to enjoy 360-degree panoramic views of the city.

The Umeda Sky Building is one of the best places in Osaka for tourists to go to enjoy 360-degree panoramic views of the city.
Although this tower in the Kita Ward may not necessarily be one of the tallest buildings in Osaka at just 173 metres in height, it’s certainly one of the most unique. That’s largely thanks to its unusual design, with this modern building actually two buildings connected together at the top. But its unconventional architecture isn’t the only draw for tourists, as the Umeda Sky Building boasts one of the best viewing terraces in all of Osaka.

For those who’d like to visit the Umeda Sky Building with their JR pass, here’s everything you need to know. 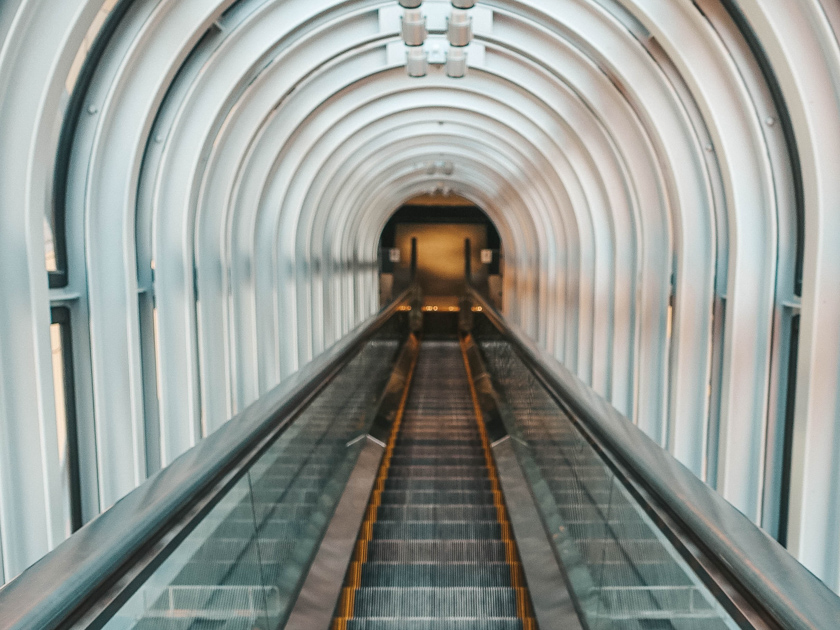 Standing 173 metres tall, it features two forty-storey towers that are connected at the thirty-ninth floor by a ring-shaped observation deck, the Floating Garden Observatory. This height makes it the nineteenth-tallest building in Osaka Prefecture. Around the base of the towers are several gardens and green spaces, that on their own are quite interesting as well. It didn’t take long for the Umeda Sky Building unique landmark to become an iconic element of Osaka’s skyline.

Views from the Floating Garden Observatory 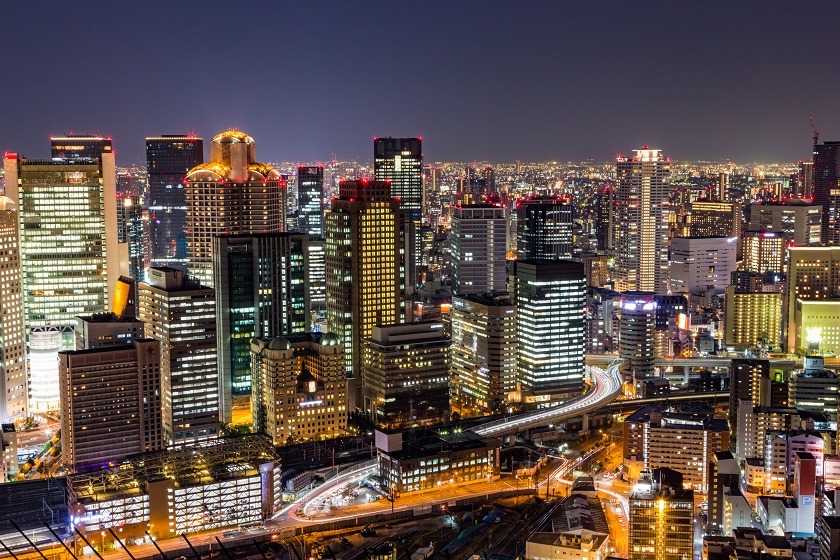 The main attraction of visiting the Sky Building is the chance to enjoy views of Osaka from the building’s Floating Garden Observatory. Known in Japanese as Kuchu Teien, you reach this observation deck by first taking an elevator up to the 35th floor. What’s nice is that the elevator has windows, so you can already begin to enjoy the view on your journey up.

From there, you take an escalator that actually crosses between the building’s two towers. This escalator that goes up to the 39th floor is actually the world’s highest escalator, with a long drop to the ground below under it.

Upon reaching the 39th floor you’ll need to pay your entry fee, before heading the final two floors. Now you’ve finally reached the ring-shaped Floating Garden Observatory on the building’s rooftop. While you’ll see no plant life up there, you’ll have to make do with stunning 360-degree views out over the city of Osaka. On a clear day it’s possible to see as far as Awaji Island off in the distance.

While you can remain behind the windows of the observation deck, it’s also possible to step outside on to the open-air deck. Just hold onto your hat!

Having admired the view, there’s no need to leave just yet. Back on the 40th floor of the building you’ll find the Sky 40 café serving up coffee and sweet treats with a view. A storey lower you have the Sky Lounge Stardust bar, the Sky 39 souvenir shop and the Sangu Chinese restaurant. With their own views of Osaka, both the bar and restaurant make quite a romantic place for couples to spend their evening. Finally, there’s the Cine Libre cinema back down on the 3rd floor if you fancy catching a movie.

One last part of the Umeda Sky Building deserves a special mention here. Down in the basement of the building you’ll find Takimi Koji Gourmet Street, an underground gourmet dining district of sorts. The subterranean eat street has been modelled as a replica Japanese townscape from the 1920s and features many photos from this period. In a way, walking through here feels a little like walking through Japan’s past.

Aside from the atmosphere of Takimi Koji, what will entice foreign visitors here is the various restaurants that allow you to savour traditional Japanese food. You have a variety of places to choose from, including an izakaya and an okonomiyaki restaurant. Those that are less adventurous will also find familiar western restaurants here to fill up on. 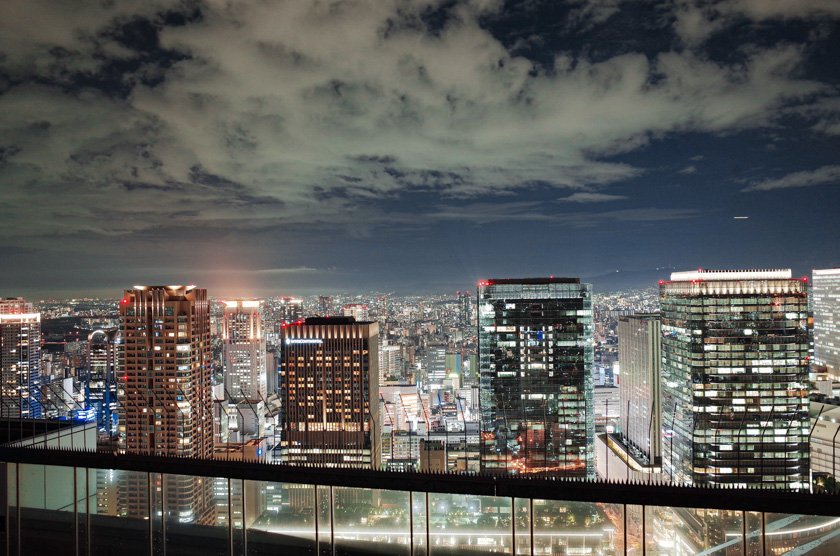 The Tokyo 2020 Olympics is the perfect chance to discover the rest of Japan and everything this amazing country has to offer. Your best summer ever is here!