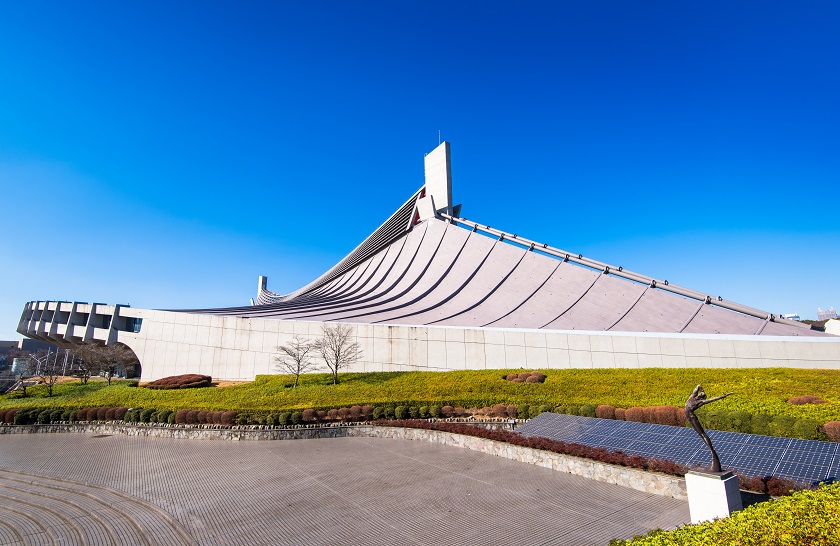 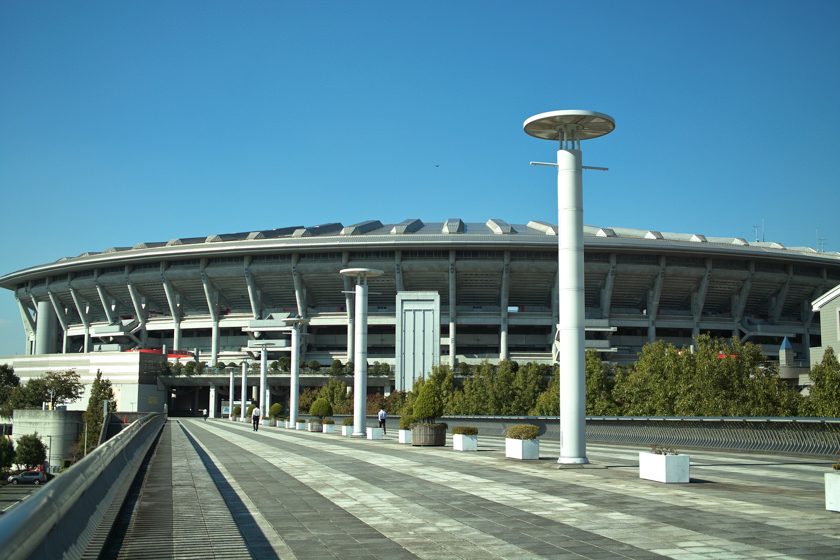 If strolling through a Japanese garden surrounded by leaves of burnished gold, red and yellow sounds like your idea of heaven - read on.