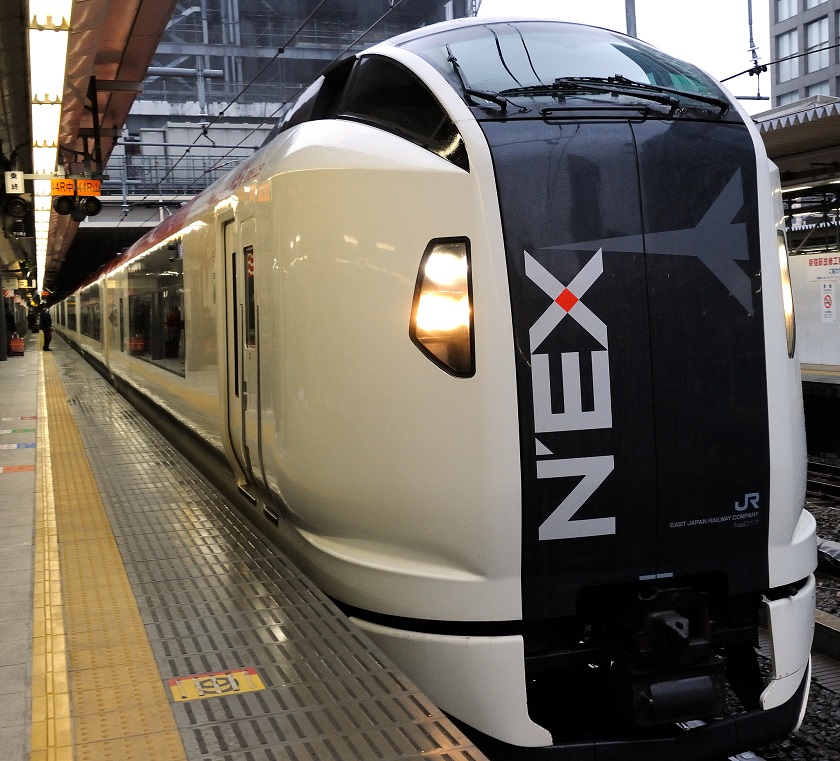 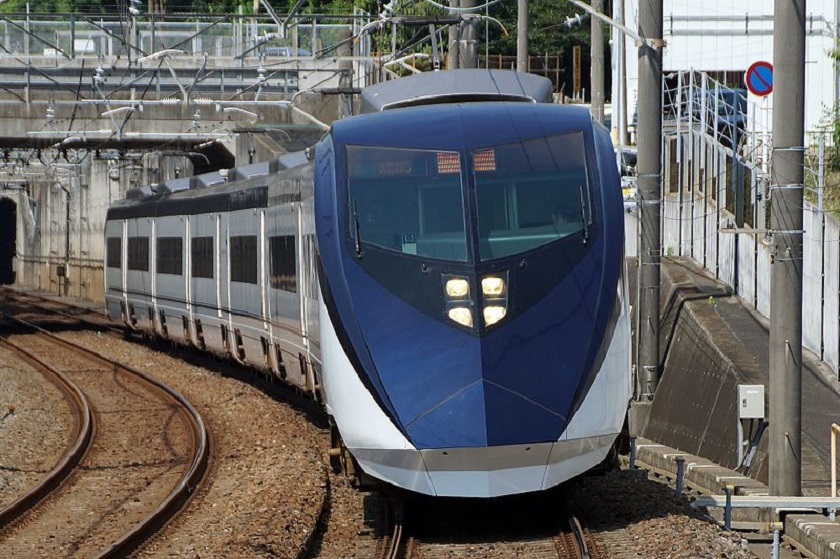 Bringing together the best of Summer and Autumn in a single month, and with plenty to see and do, September is definitely one of the best times to visit Japan.

Japan. The Land of the Rising Sun. The Ancient World. A cornucopia of historical, cultural, religious, architectural, and culinary delights.