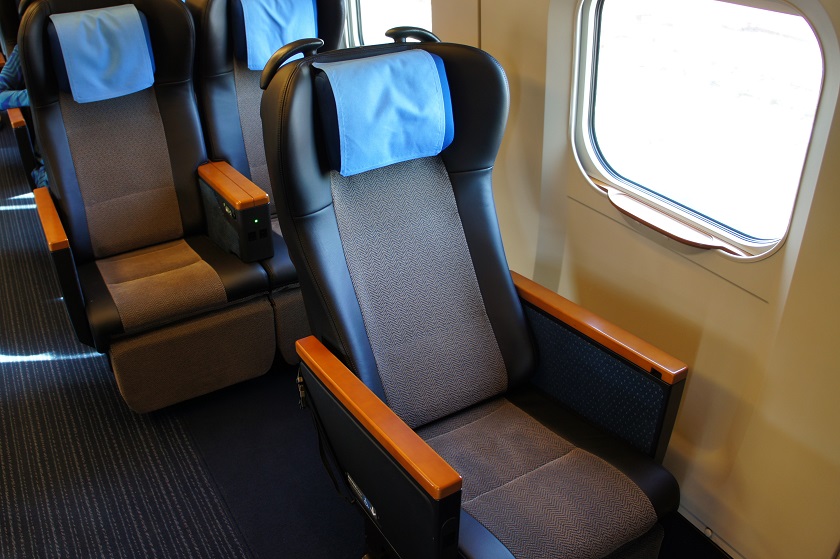 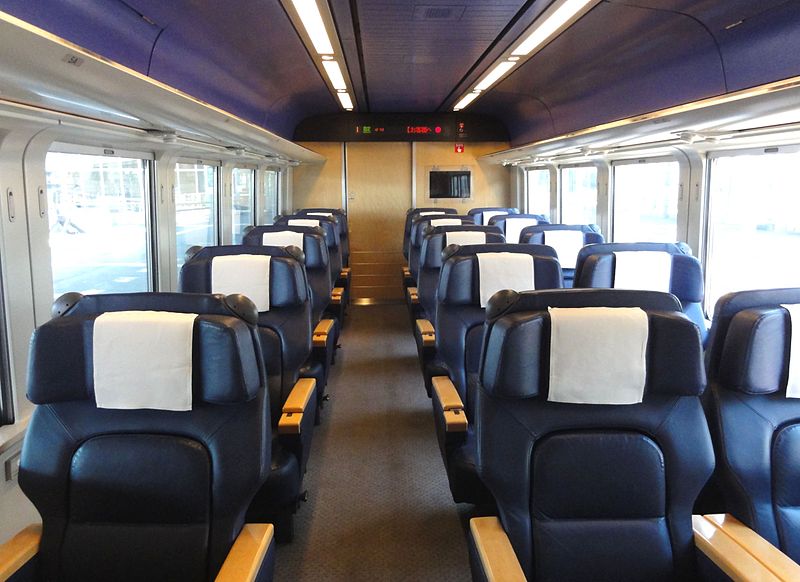 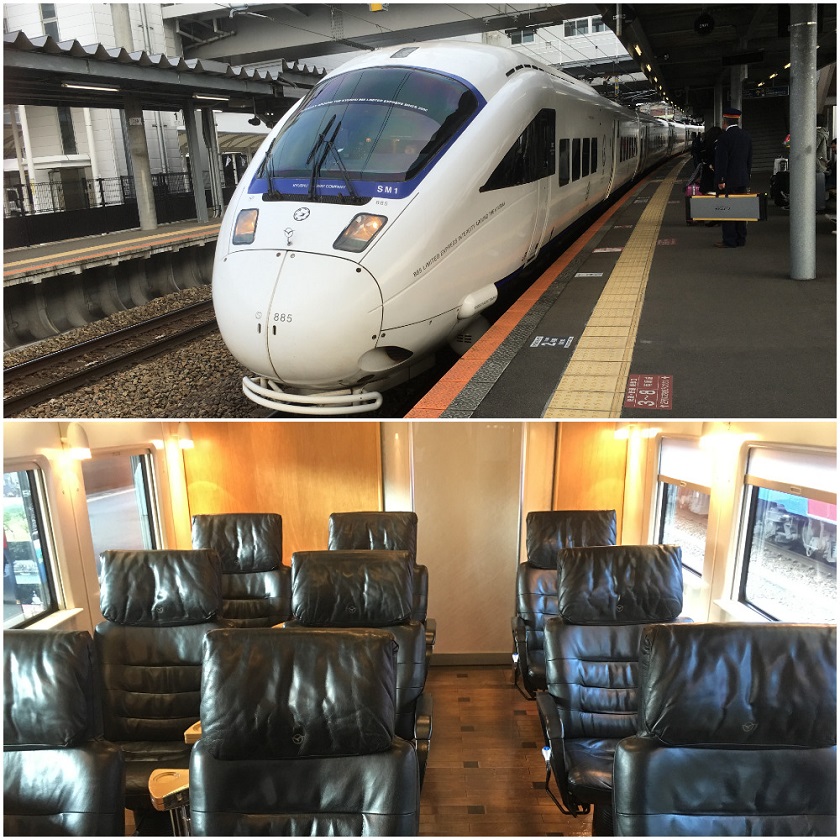 JR East has opened the Japan Rail Café in Tokyo Station. Drop in to get tips for rail travel around Japan, meet new people from all over the world.

How is New year celebrated in Japan? Learn about Japanese New Year traditions, food and drink, Christmas in Japan and all the details you need to know to have the best New Year in Japan.

Here’s our guide on how to buy your Tokyo Olympics tickets to the Olympic games, opening ceremony and surrounding activities.