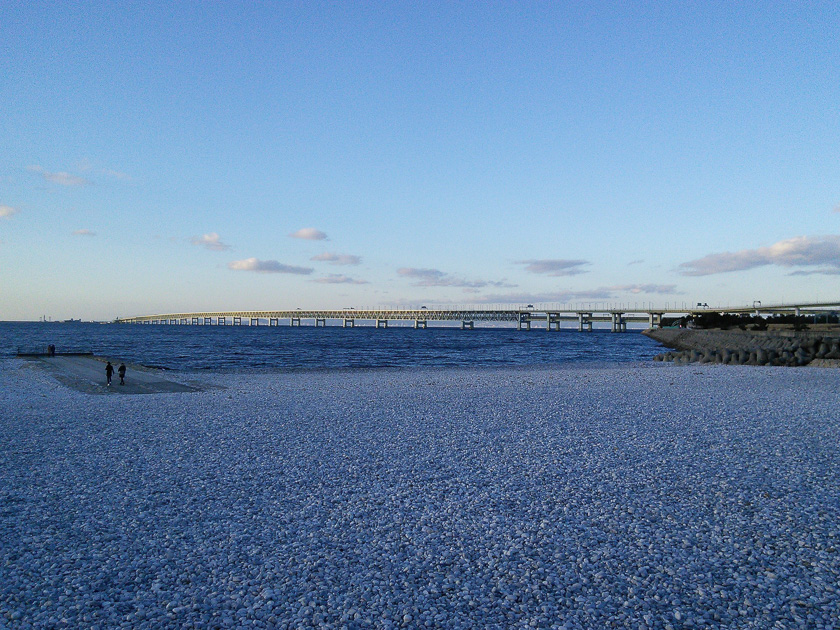 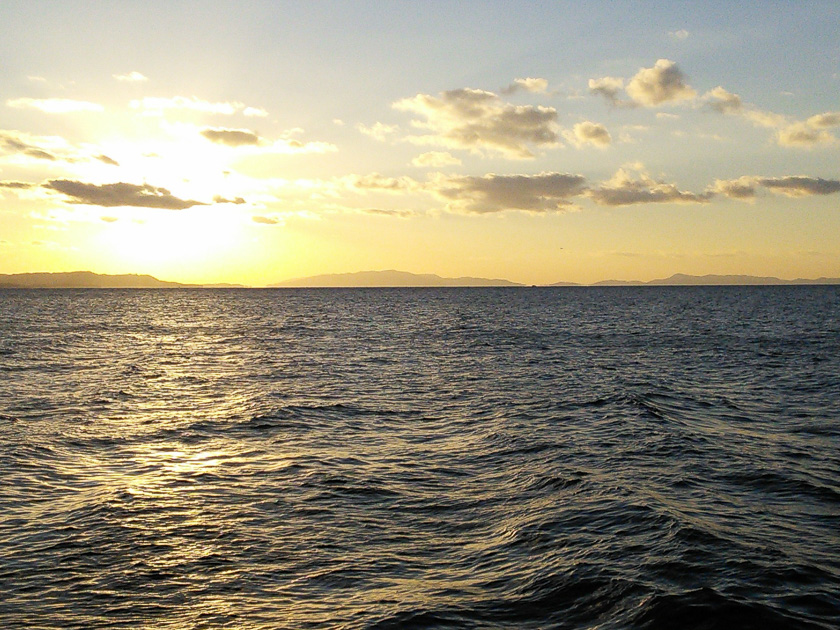 As a mountainous prefecture dotted with small towns, an internet search for “things to do in Nagano” can bring up quite a geographical spread.