When tourists walk along the Kichijoji Avenue in Mitaka Inokashira Park they are soon welcomed by the Ghibli Museum; an ivy-covered, colorful building with a unique structure and a large Totoro greeting every visitor at the entrance.

If you’re a fan of Japanese anime culture, no tour through Japan would be complete without a trip to the Ghibli Museum. 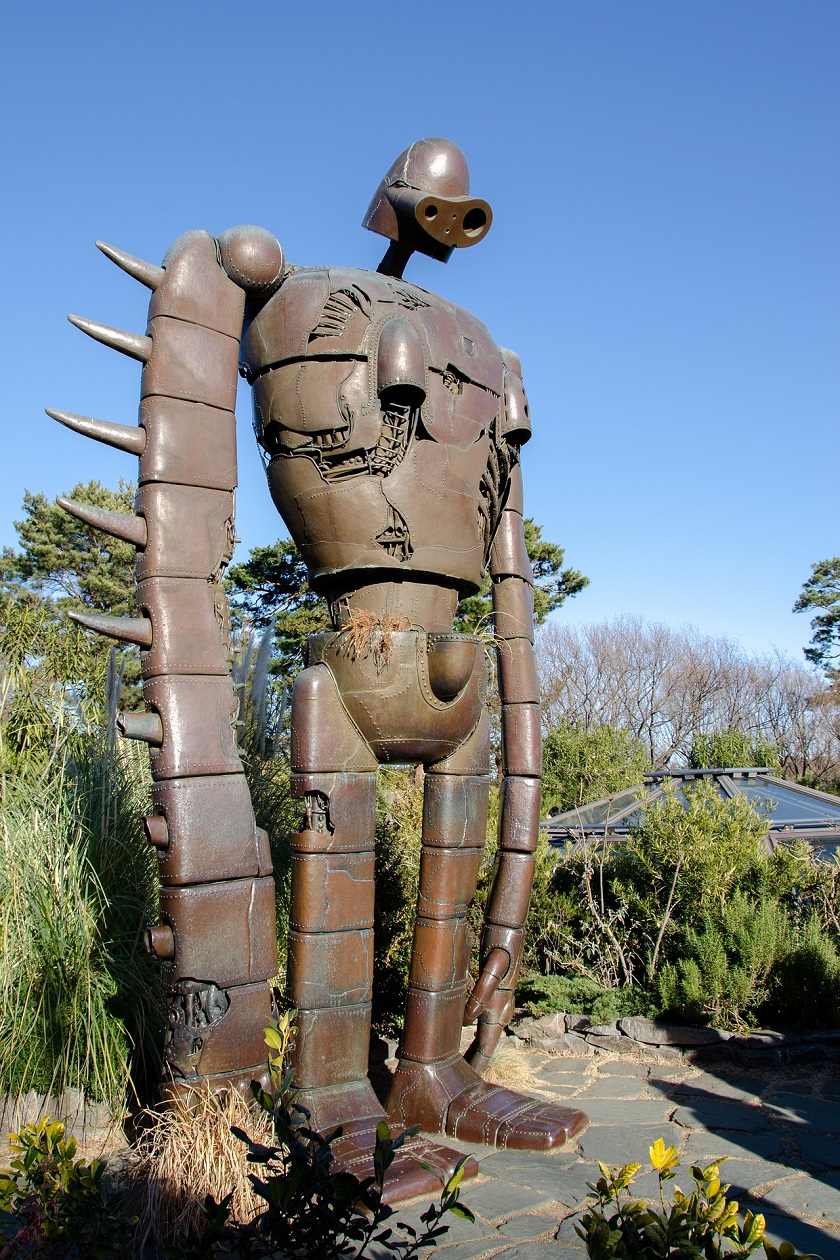 Getting to Know the Ghibli Museum

Located in Mitaka, Japan, the museum opened in 2001 and quickly became an integral part of any anime tour through Japan.

Characteristics of the building’s design — such as the maze of spiral staircases, bridged passages, and overhanging terraces — often reflect storyboards of Hayao Miyazaki’s films. Widely considered “Japan’s Walt Disney” by westerners, Miyazaki is Ghibli Museum’s director and designer as well. The museum’s storybook-like world exhibits an uplifting experience that will leave all who enter with an enriched feeling that may not have been there when they first entered.

The unique exterior of the museum is a sneak peek into what the interior holds. When visitors first walk in they are greeted with a fresco painted ceiling depicting a blue sky and a smiling sun in the center, surrounded by trees, grapes, melons, flower blossoms and — if they look close — the visitors can see well known-anime characters flying through the sky. This is where the tickets, made of pieces of a 35 mm film that were used in theaters, are given to the visitors in exchange for reservation coupons.

The ceiling of wonder is just the beginning; the rest of the museum is made up of permanent exhibits that maintain the storybook world throughout.

The History of the Studio Ghibli

The history of the Studio Ghibli starts with Japanese animator and museum creator Hayao Miyazaki. Miyazaki has created some of the most world-renowned, impactful animated films like “My Neighbor Totoro,” “Spirited Away,” and “The Wind Rises.” Disney noticed Miyazaki’s success and teamed up with him, acquiring his production house Studio Ghibli.

One of the many alluring aspects of Hayao Miyazaki is that, unlike many directors, he is an artist and is actively involved in each step of the animation process from start to finish.

All Ghibli Museum tickets are available by advance reservation only, meaning that no reservation or ticket purchases can be made at the museum. Options to purchase the tickets are offered by 2 different groups:

If the visitor is purchasing tickets to the Ghibli museum outside of Japan, charges will be calculated based on their local currency at the current rate of exchange and will include a handling fee.

Traveling to the Museum

The Ghibli Museum is located at:

If visitors are traveling by train:

To find the Ghibli Museum by rail, take the JR Chuo Line from Shinjuku Station to Mitaka Station. From the south exit of JR Mitaka Station, it’s a 15-minute walk to the museum.

A community bus runs from JR Mitaka Station to the museum. Travelers can purchase bus tickets at the vending machine by bus stop No. 9.

Using Google maps to get a sneek peek of Japan