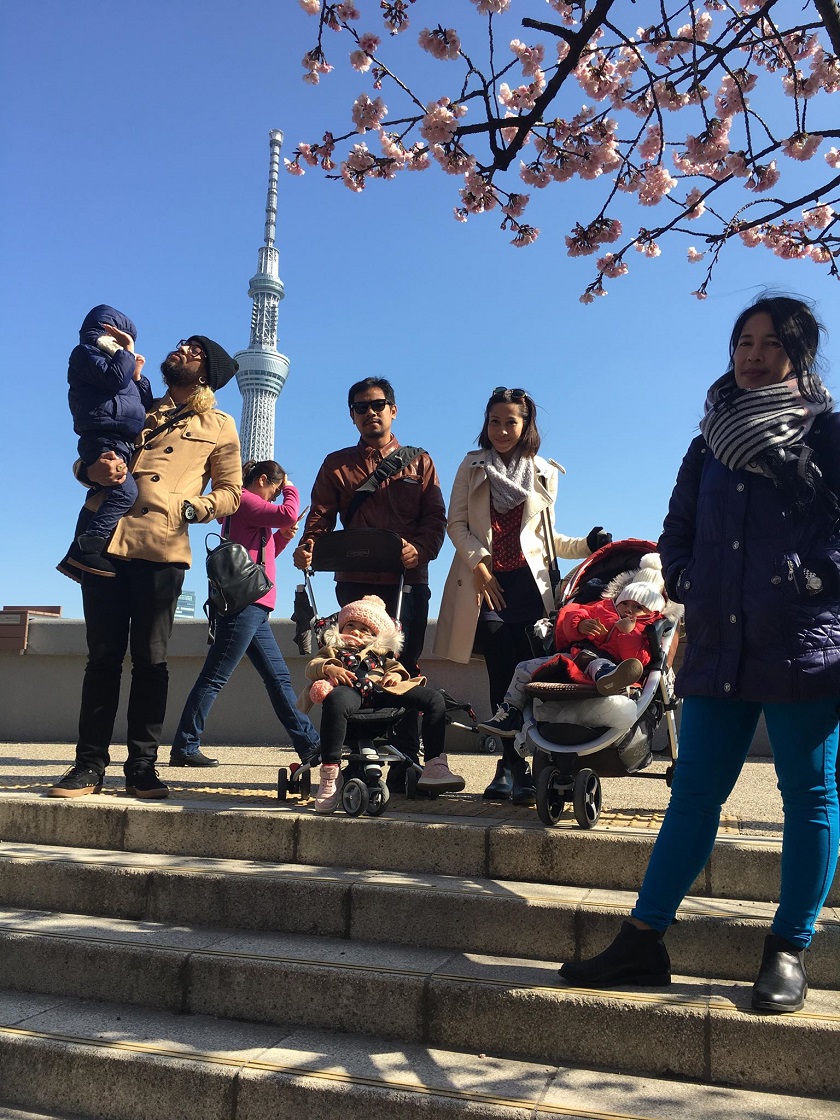 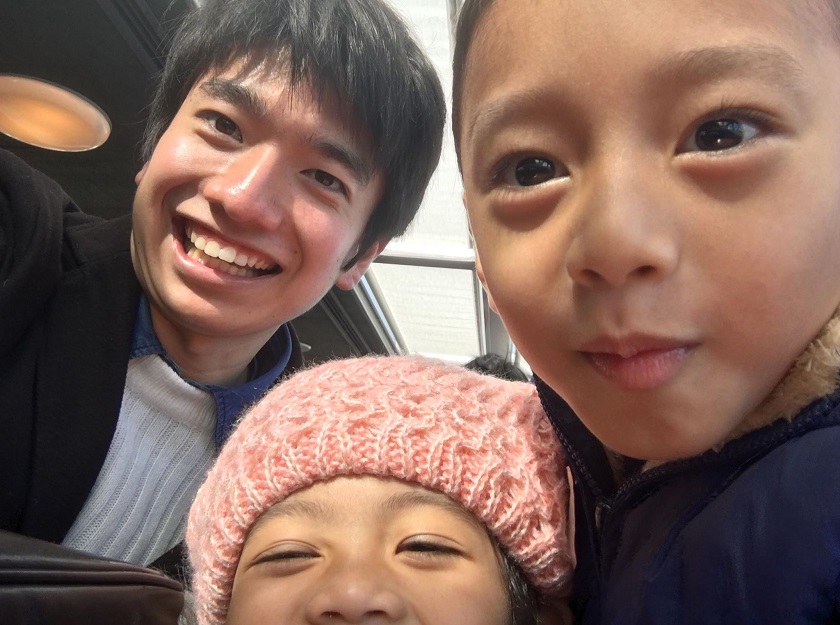 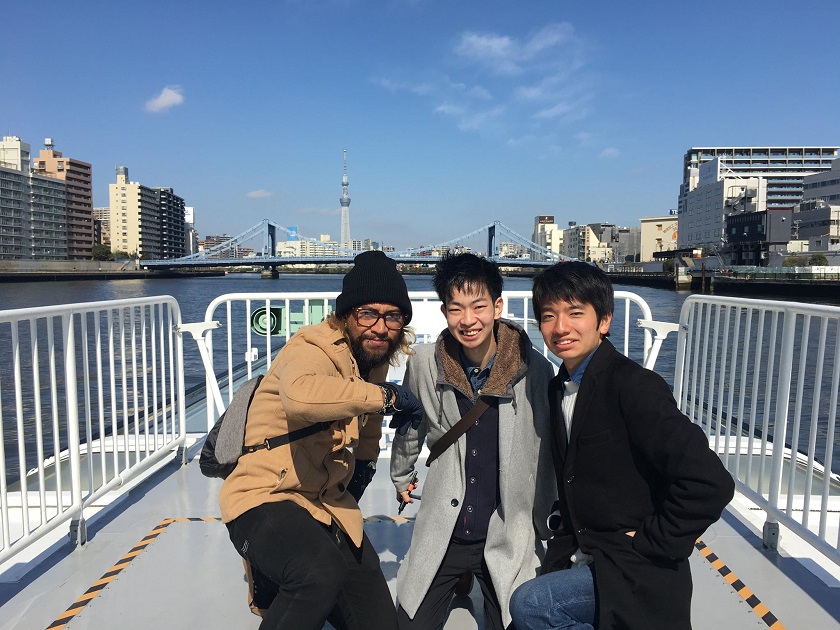 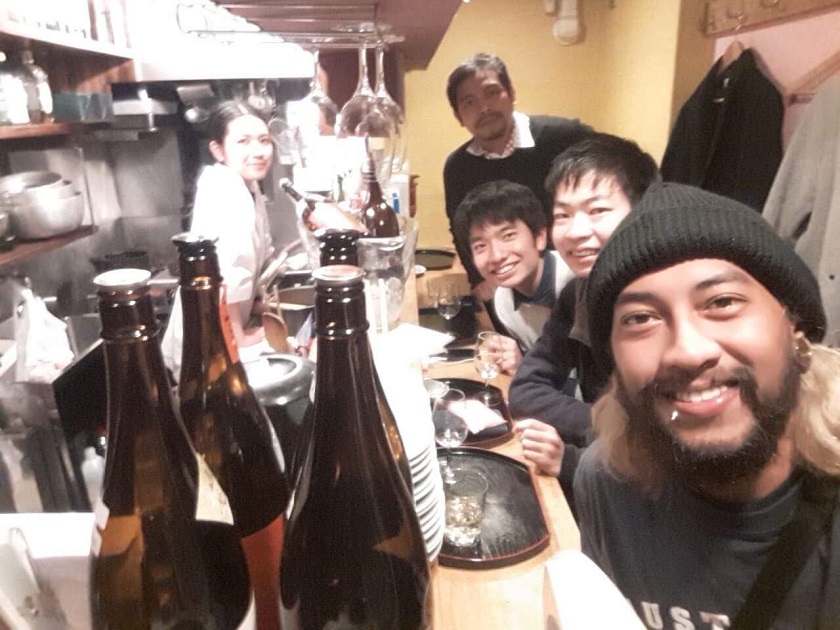 When Activate The Jr Pass

One of the questions we get asked the post is: When should I activate my JR Pass? Today we dive into this question and explain what to keep in mind.