Sengakuji Temple: The final resting place of the 47 Ronin

Table of contents:
History of Sengakuji temple
The story of the 47 Ronin
The temple memorial museum
Sengakuji Ako Gishi festival
How to access Sengakuji Temple
Tips for visiting

Temples and shrines can be found all over Japan, and they all may look alike, this one however has a special story. Historically, Sengakuji temple was one of the three main temples in Tokyo during the Edo period (1603 to 1868). The temple at its current form and location dates back to 1641, where it was rebuilt when the original temple built in 1612 burned down. What makes Sengakuji famous today is its relation to the story of the 47 Ronin (also known as Akoroshi) and their final resting place.

The story of the 47 Ronin

The story of the 47 Ronin is a tale told for over 300 years in Japanese society, and was popularised during the Edo period through Kabuki plays. Telling the story of the by then romanticised values the Samurai lived by, honour, dedication and revenge. In later years the story was first published in the west by 1871. Ever since it has become one of the most popular Japanese folk stories and seen multiple reimagining in cinema and print.

It was April 17th, 1701 and a day of celebration and ceremony was expected at Edo castle for an upcoming visit of the emperor. Yet as no one had expected it would end in bloodshed, death and revenge. A young Daimyo, a feudal lord, by the name of Asano Nagano was supposed to be part of the festivities. As it happened, the master of ceremonies was Kira Yoshinaka, a scheming man that had been demanding bribes from Asano. After refusal and no payment was forthcoming he began taunting and insulting Asano. Later in the day Asano got provoked and struck down Kira, yet failed to kill him. For the attempted murder and drawing a sword in Edo castle (something that was strictly forbidden), Asano was sentenced to death the same day by seppuku (honorary suicide). Still, Kira Yoshinaka remained unjustly unpunished. Following his death, Asano’s family was stripped of their land and titles, resulting in his loyal samurai becoming masterless Ronin. 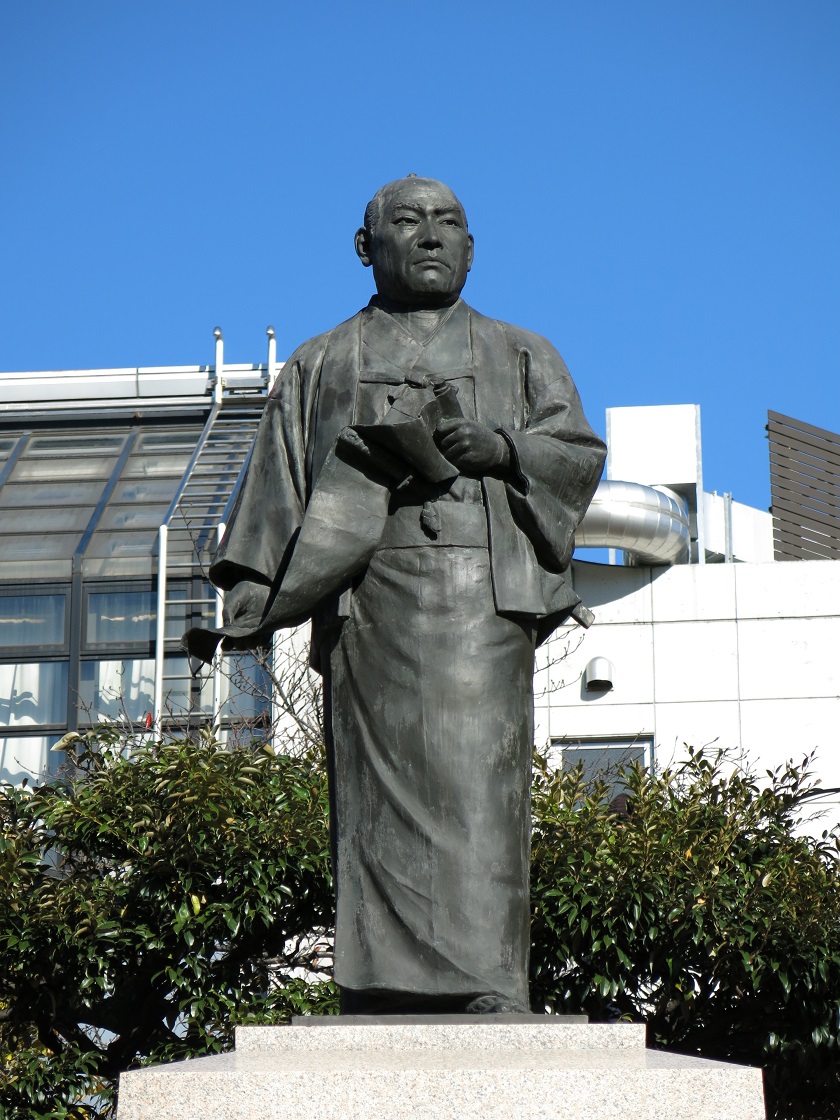 It was then that 47 of his men, under the command of Oishi Kuranosuke, planned their vendetta. Kira was expecting this and well guarded, the 47 ronin then decided to wait for such a time that an attack would succeed. For over a year they pretended not to care for their master and Oishi reinforced this by living outwardly as a poor drunkard and thus drawing dishonour upon himself. Almost two years later on December 14, 1702, the time was right and the 47 ronin attacked Kira’s house, killing him and bringing his head to Sengakuji Temple. Placing the head on Asano’s grave, in a last act of tribute to their master. They got their revenge, but for their actions they too were sentenced to death by seppuku and laid to rest near their master at Sengakuji. 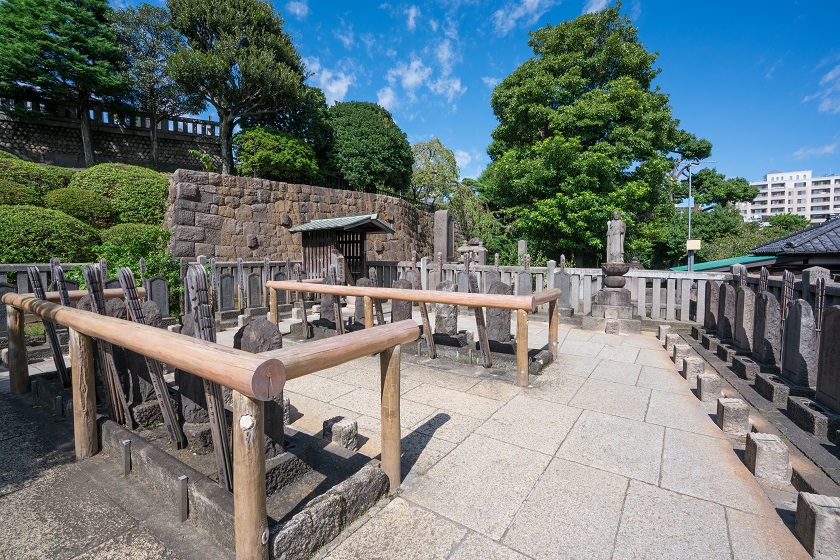 On the temple grounds is a small memorial museum, called the Akogishi Kinenkan, dedicated to the 47 ronin. Inside is a collection of artifacts and memorabilia related to the Samurai, including letters, armour and weaponry. A video guide (available in English) tells their story and that of the temple.

Once a year on December 14th is the commemoration of the 47 ronin. Festival stalls come out selling street foods like takoyaki and yakisoba. Along with a parade of 47 volunteers who dress-up like the Samurai to honour their memory. The temple also hosts a traditional dance event. Locals come to the festival to burn a bundle of incense sticks as a salute to the Samurai.

The temple is located in central Tokyo, near Shinagawa. The closest JR station is the newly opened Takanawa Gateway Station on the JR Yamanote line. Take the west facing exit and follow the signs to Sengakuji, the route takes 5-10 minutes on foot from the station.

Is The Jr Pass Worth It?

One of the questions we get most on the JR Pass forum: Is the JR Pass worth it? Today we find out, with 5 usage scenario's for the Japan Rail Pass.

Pontocho (先斗町) in Kyoto is the birthplace of Kabuki and the small alleyways have a lively and beautiful ambience, especially after dark.

Get away from the busy metropolitan life by visiting one (or more) of Japan's most beautiful villages. Like Biei, Tsurui, Hakayawa, Yoshino or Nagiso.