Known for a culture of innovation, Japan has fundamentally changed how people travel. In their creation of the high-speed bullet train, they have allowed both natives and tourists to travel the country effortlessly. Traveling at speeds of up to 320kph, Japanese bullet trains are nothing short of superhuman.

What Does Shinkansen Mean?

The Japanese word for “bullet train,” Shinkansen can be directly translated as “new trunk line.” The word can essentially be used to refer to both the train itself and the track it operates on.

The Japan Railways’ Shinkansen network connects Hakodate, one of Japan’s northernmost cities, all the way to Kagoshima, one of Japan’s southernmost cities. In between those two stops, the trains visit several major cities. This is done between seven different lines of trains. With a Japan Rail Pass giving universal access to these seven different lines of Shinkansen trains, practically no city is off-limits to citizens and tourists alike.

The Tokaido Shinkansen, for instance, is the country’s most popular line. Traveling from Tokyo through Kyoto and Osaka, the line hits several major cities all by itself. This same line has run through those same cities since feudal Japan. Originally for the purpose of trade, the route was of significant importance as it connected nearly every major city. Today, the line operates within three train categories, differing in terms of speed and availability.

Another popular line is the Sanyo Shinkansen. Traveling through Okayama and Hiroshima, this line is said to be the “backbone of the JR railways.” Within the Sanyo Shinkansen line there are five types of trains, also differing in terms of speed and availability.

Though both are insanely fast trains, the Maglev can be thought of as a step up from the bullet. While bullet trains travel at speeds of 320kph, Maglev trains are anticipated to travel at speeds well over 500kph. In tests, one Maglev train reached a record-breaking speed of 603kph. 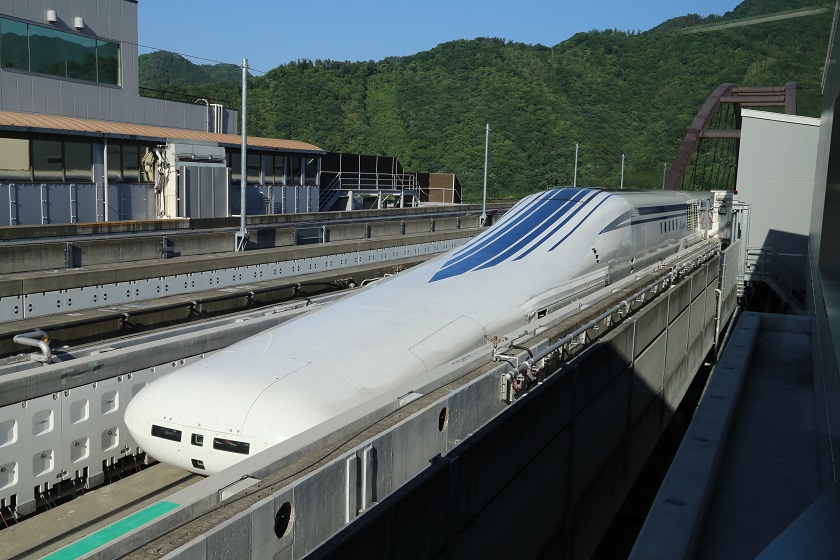 What a Maglev train really is, and exactly how on Earth it can travel that fast, can all be found in its name. Maglev is short for magnetic levitation; the train operates under the principle of magnetic repulsion. Once the train reaches a speed around 150 kilometers per hour, the magnets on the top of the track repel against the magnets on the bottom of the train. This repulsion enables the train to lift off of the tracks, thereby eliminating friction. Once friction is out of the picture, the train is capable of traveling at record speeds well over 500kph.

Currently in the works, the Chuo Shinkansen (also known as the Tokaido Shinkansen Bypass) is a new Maglev line that will connect Tokyo to Nagoya. The new line is expected to decrease travel time by nearly 50%; traveling just over 350 kilometers in 40 minutes. Phase one of this design is expected to be completed in 2027. Moreover, further plans include extending the line to Osaka. An extension to Osaka would only include about 27 additional minutes of travel time.

As noted above the Maglev trains are capable of traveling at speeds nearly twice as fast as the bullet trains. However, the use of such extreme speeds in commercial travel seems unlikely. 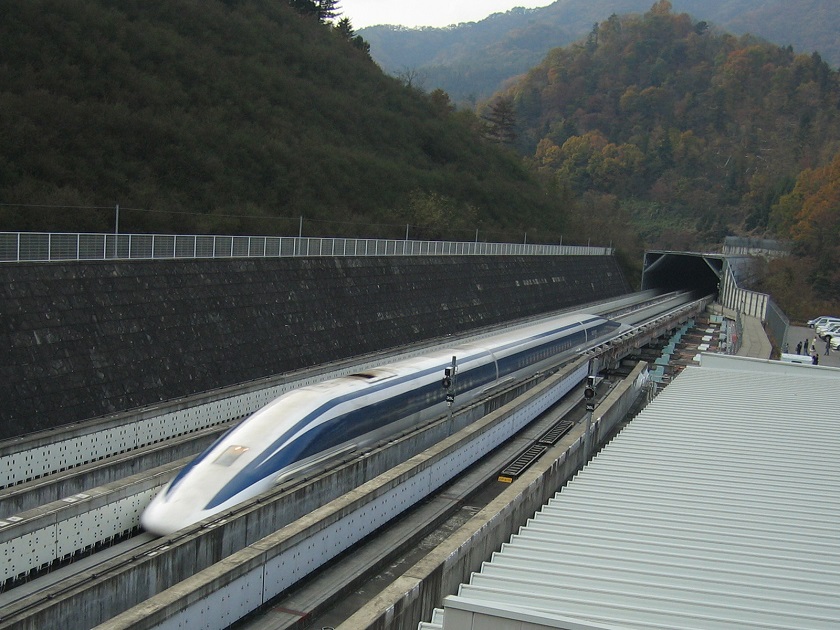 Whereas Maglev trains travel at speeds of up to 400 or 600kph, bullet trains travel at a modest 320kph. Despite these insane speeds, bullet trains are remarkably safe. In fact, the Shinkansen has had no accidents since its creation in 1964. That’s over 50 years accident-free. Punctuality and safety are only two of the train’s most advantageous features.

Similar to any other form of public transportation, there is a certain etiquette to traveling on the Shinkansen trains:

How to Travel on the Shinkansen

The JRPass for traveling on the Shinkansen makes everything effortless and cost-efficient. For around the same price as a single flight, the JRPass can alternatively be bought for 7, 14 or 21 days. This means all travel for that duration of time is inclusive. 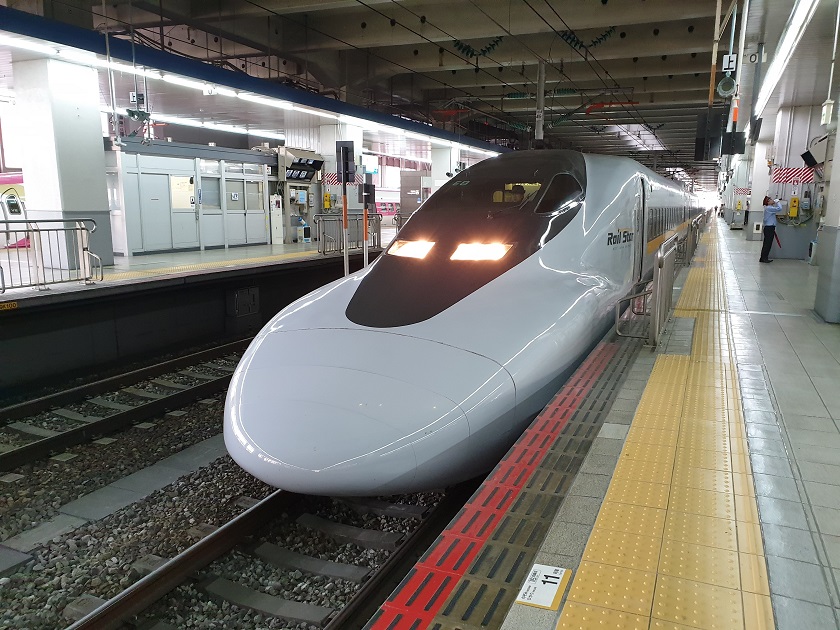 The steps needed to obtain and use a pass are simple. First, a rail pass can be bought online through either a mobile device, tablet, or computer. Within a few business days, that pass will be mailed to the provided address. Once in Japan, the pass can be activated at one of five train stations.


What’s Next for the Shinkansen?

The use of Wi-Fi is currently being expanded to include all 131 trains. By 2020, full Internet accessibility is to be expected. With many tourists traveling to Japan for the 2020 Olympic Games, JRPass has made this a priority. For now, Wi-Fi is available to purchase on a limited number of trains.

Coincidentally, the last time Japan hosted the Summer Olympics was in 1964, when they made what was then the fastest train in the world. Now they are setting a new record with their Maglev trains, as mentioned above, just in time for their second hosting of the summer games.

After a public safety incident occurred aboard one of the Shinkansen trains, new measures have begun to be discussed in order to prevent any similar incidents. In direct response to the incident, security guards have been positioned at each station, though the idea of further measures is being discussed. One such measure would be baggage inspections, so as to eliminate the possibility of dangerous weapons being brought on board.